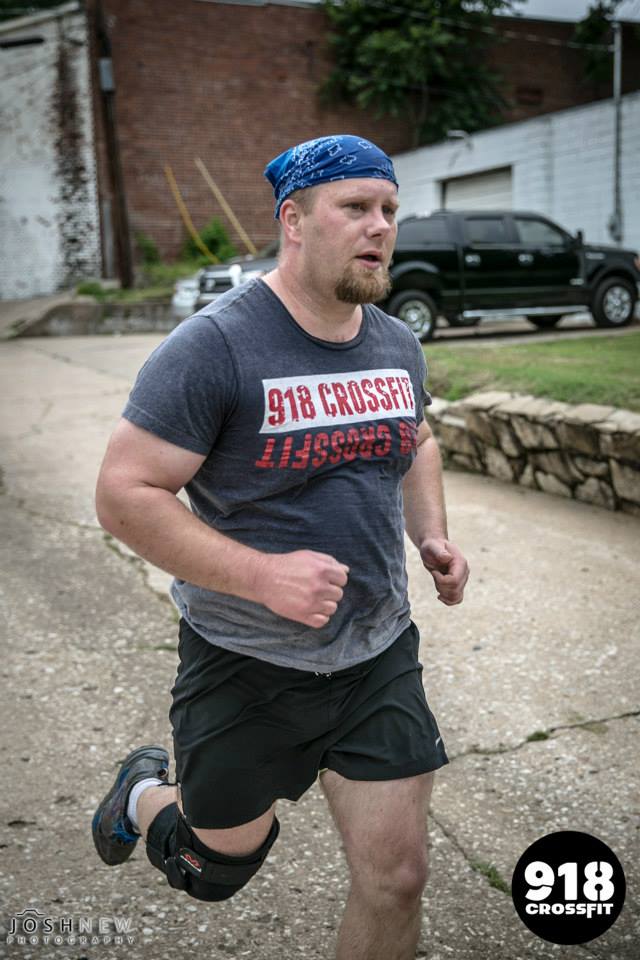 This post is about perception, I promise. But before we get to that, I have an admission to make; I am not a runner! Oh, I can run, but as one of my favorite movie characters once said, people with my build, “…are natural sprinters; very dangerous over short distances!” I can still manage a 32-second 200 meter which is not too bad for a middle-aged bald guy. However, at any distance over a quarter of a mile I have one speed; not fast!

For the past year I have been involved in an intense fitness regimen that includes running. During these unpleasant bouts my heart and my breathing always seem to want to race to see which one can go faster. It always feels like I’m going to either hyperventilate and pass out, or my heart is going to explode. Consequently my mind is invariably focused on the sources of my acute discomfort; my heart and my lungs. While running in the city the only other thing mind has to focus on is “sidewalk panel, joint, sidewalk panel, joint” ad infinitum. When you’re as slow as I am, the mind sort of does a Hitchcock zoom over the next mile, and the street light at the other end appears to get farther and farther away. It’s like running in the Twilight Zone!

Then came the first “ah-ha” moment. I went for a run at Turkey Mountain, Tulsa’s local urban wilderness preserve. Suddenly the drudgery of running was replaced by the need to process a myriad of new and different information! The old song of “panel, joint, panel, joint” was replaced by “rock, stick, down, left, puddle, mountain biker, up, snake!” A mile later I felt like I had hardly run a half of a mile. It occurred to me then that if a person has nothing to focus on but their discomfort, their discomfort is all that they will focus on, but it’s not all that they can focus on.

Being a middle-aged guy I, like many if not most, have come to a point in my life where the days sometimes feel like an infinite refrain of “panel, joint, panel, joint.” Many people might say that buying sports cars or getting ear piercings or any of a number of other odd things we “older” guys do is an attempt to recapture our youth. I would say that in some cases, it’s really more of an attempt to add new stimulation; not necessarily to change the way you’re living, but rather an attempt to make the way you’re living more stimulating. After all, whether running on the sidewalk or running in the woods, I was still running. While I’m in no danger of buying a sports car anytime soon (although a canary yellow, standard, 6-speed Porsche 911 would be sweet!), I have found that picking up pursuits that adulthood allowed to go dormant has been very beneficial. Were you an athlete? You still are. Writer? Dust off that old notebook. Did you play an instrument? I bet your ears and fingers still work. The keys are to realize that you’ve laid aside something that once meant a lot to you, and then deciding to stop not doing whatever it is you may have put down fifteen or twenty years ago when you decided to be an adult.

Then came the second “ah-ha” moment. I found that enjoyed trail running, but running before work meant that there would be no wilderness excursions in the dark half of the year. Unless…Can you run in the woods in the dark? Is a headlamp enough to illuminate the trail and all its hazards? Right now you may be thinking that I had lost my mind, but the experience was astonishing. Not only can you run in the dark, it’s actually easier! What may not be apparent is that in general daylight, a lot of the information that your brain uses to process the environment comes from color, and that your brain is actually doing constant, complex trig problems to interpret depth by using the shadows cast from some angle other than your line of sight. In the dark, even with a headlamp, your eyes are not adjusted to see color so though you may see the greens and browns from your headlamp, the colors don’t really register as useful information. Then when you combine that with the fact that all of the shadows are cast in the direction of your line of sight, suddenly the world stands out in stark relief. In the black and white of the headlamp your mind pays as much attention to the half inch stick as if it were a six inch branch. The four inch drop in the trail becomes like a foot-and-a-half drop in your mind. Your body doesn’t overreact in surmounting these things, but you perceive them sooner and more acutely.

The lesson here for me is that focus is critical, and it comes from two aspects; self-motivation and removing unnecessary information Forming understanding from your own perspective rather than accepting your understanding as an adjustment from some other point of view is one key to focus. Finding a self-determined motivation and inspiration prior to engaging in a task will make you more effective than doing something that somebody else motivates and inspires. That doesn’t mean don’t do it; simply make it your own before doing it. Also, being present in the moment is less about choosing to focus on the task at hand than it is about choosing not to be distracted. The trouble is that, just as color is so ubiquitous to our perception that we don’t realize how much of our perception it makes up, we don’t always even notice the distractions in life that can keep us unfocused. Ironic, right? 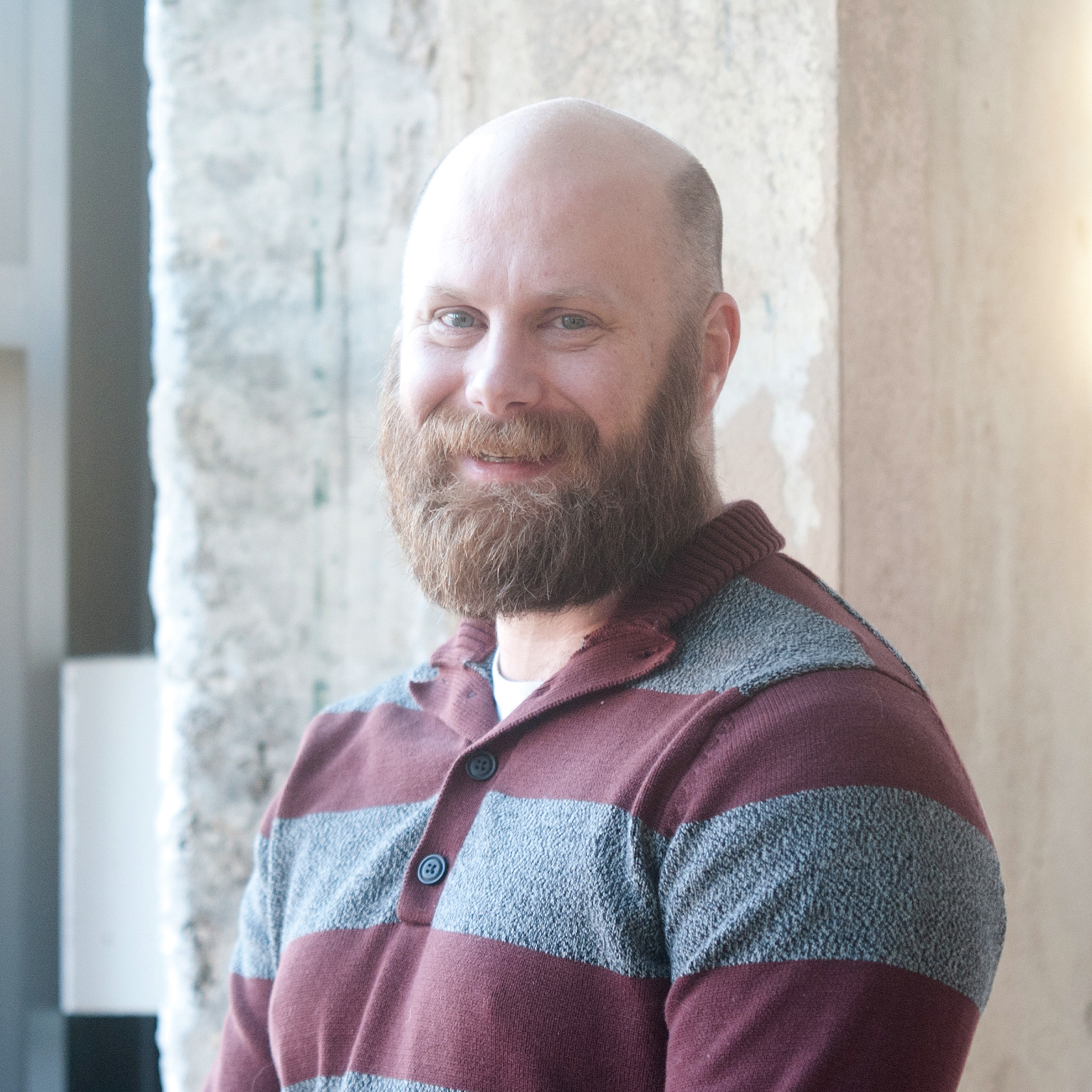 Adrian received his Bachelor of Architectural Engineering degree from Oklahoma State University and is a licensed Professional Engineer in Oklahoma and Texas. Adrian’s design experience…