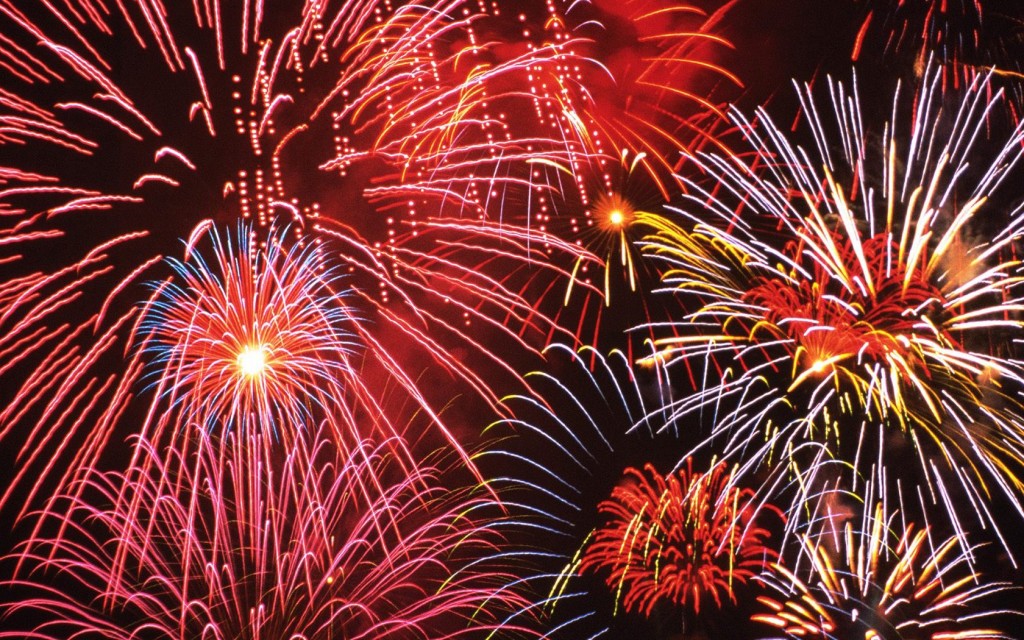 Overcome Fear and Declare Your Independence

July Fourth is a special day of celebration for me. Of course there are the obvious reasons for celebration that we all recognize.  But, for me, it also marks the day in 2009 that I declared my independence from tobacco.  So while we are all thinking about our forefathers and their extraordinary acts of courage and patriotism I find myself also reflecting on my personal declaration of independence and the effort to break a habit of thirty plus years.

I had wanted to quit for several years but, odd as it may sound, I could not bring myself to do it.  Not because I enjoyed smoking; it was more of a burden than a pleasure for most of those thirty years. So what prevented me from quitting sooner?  Upon reflection, I believe that before I could quit smoking I first had to overcome fear.

It was less scary and much easier to continue with a habit – even a bad one – than it was to make a commitment to a lifestyle change that I might not actually be able to follow through with.  As a smoker I could convince myself that my behavior was the mark of a non-conformist with a fierce sense of independence. Smoking was an act of Civil Disobedience if you will.  I am smoker! Hear me roar!  Of course I am not Henry David Thoreau, the smoke hole in the alley behind the office is not Walden Pond and my roar was actually smoker’s cough.  The truth is, I was afraid. I might not be able to do this. What would failure mean?

At my annual physical exam in March of 2009 I learned that my blood pressure was quite high.  My Doctor advised that we should monitor it and that we may need to consider medication to get it under control. He also saw a spot on my chest films that concerned him.  He thought it might be nothing and asked me to come back in June for a second chest x-ray. I don’t remember driving home from that exam.  I remember that during that drive I realized I was more afraid of a slow and painful end than I was of failure.  It was then that I became determined to make some lifestyle changes.

I started with my weight.  I was 100 pounds over my ideal weight.  I enrolled in Weight Watchers at work and became more active, walking for at least thirty minutes every day.  I started losing weight and found that the weekly meetings and small successes that I was experiencing were great motivators.  I continued to lose weight and more importantly, I was gaining confidence that I could take control of my life and make necessary changes.  By June I had lost nearly 30 pounds and was feeing pretty good.  I was still smoking but had set a date for quitting.

When I went for the follow-up exam my blood pressure was down.  This was due to the weight loss and increased level of activity.  The x-rays came back clear; apparently the spot was just a defect on the film. That of course was a huge relief but it also strengthened my resolve to quit smoking.  I began taking Chantix, which helps smoking cessation by blocking the nicotine receptors in the brain.  My mother – a lifetime smoker – had used it and remained smoke-free for two years (she is still smoke-free) so I felt it would be helpful to me as well.

I had set July fourth as my date.  I liked the idea of Independence Day being the quit date and started referring to it as My Independence Day.  Actually, in the back of my mind I wasn’t quite sure that I was actually going to quit on the fourth. I actually bought a pack of cigarettes during the evening of July third.

I woke up on the fourth and thought, Okay, let’s give this a try and, just take it one hour at a time.  After making it through that first day I started thinking, just take it one craving at a time.  With each new craving I reminded myself that if I give into it this time the next time it will be be even harder to resist.  Not giving into the old habit became a matter of defiance.  Victory became a cause for personal celebration.  In time the cravings didn’t really feel like cravings at all.  It was more like I was forgetting something.  Before I quit it had become my habit to have a cigarette before getting into the car at the end of the day.  Now, as I walked out to the car I would get a nagging feeling that I had forgotten something but couldn’t think of what it was.  Once it occurred to me that oh yes, I ‘m not smoking, the feeling went away.

They say that it takes six weeks to make or break a habit. After twelve weeks I completed the Chantix regimen and managed to remain smoke free.  I stayed on the Weight Watchers program and managed to lose weight even while quitting smoking, I am still smoke free! My blood pressure is at a normal level, my sense of taste and smell are improved, I no longer have smokers cough, I don’t have nearly as many upper respiratory ailments as I used to have and, I have more money in my pocket.

Franklin Roosevelt in his first Inaugural speech told us, “ The only thing we have to fear is, fear itself”. Don’t let fear of failure stop you from doing the right thing.  Get help from family, friends and your physician if you need it.  Start with small steps and celebrate each success along the way.  Each new success will give you the confidence that you can achieve your goal.  Make Independence Day personal this year and celebrate it every day for the rest of your life.

I have never opened the pack of cigarettes that I bought on July 3, 2009. 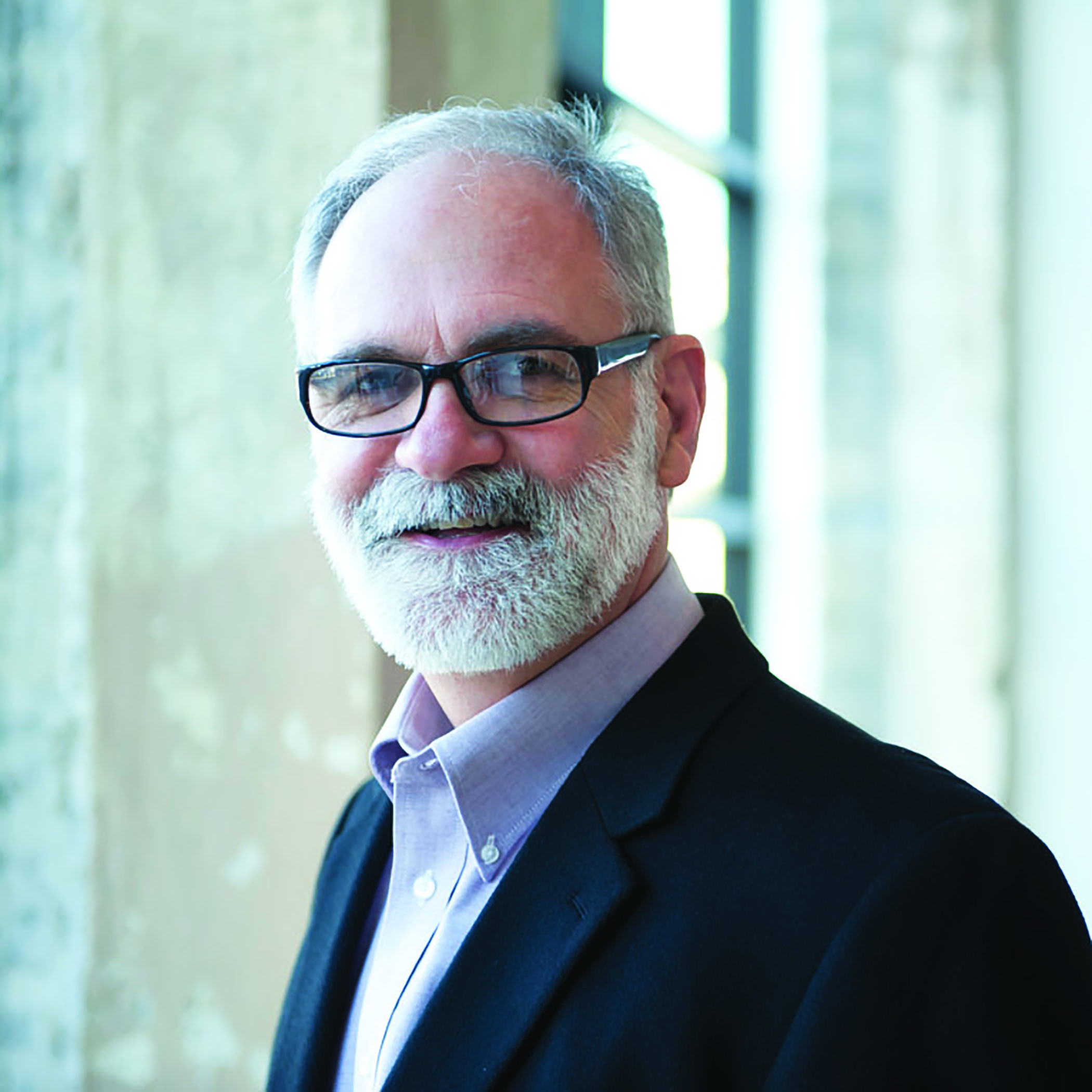 Brian received his Bachelor of Science in Architectural Studies and Master of Architectural Engineering degrees from Oklahoma State University. He is licensed as a Professional…