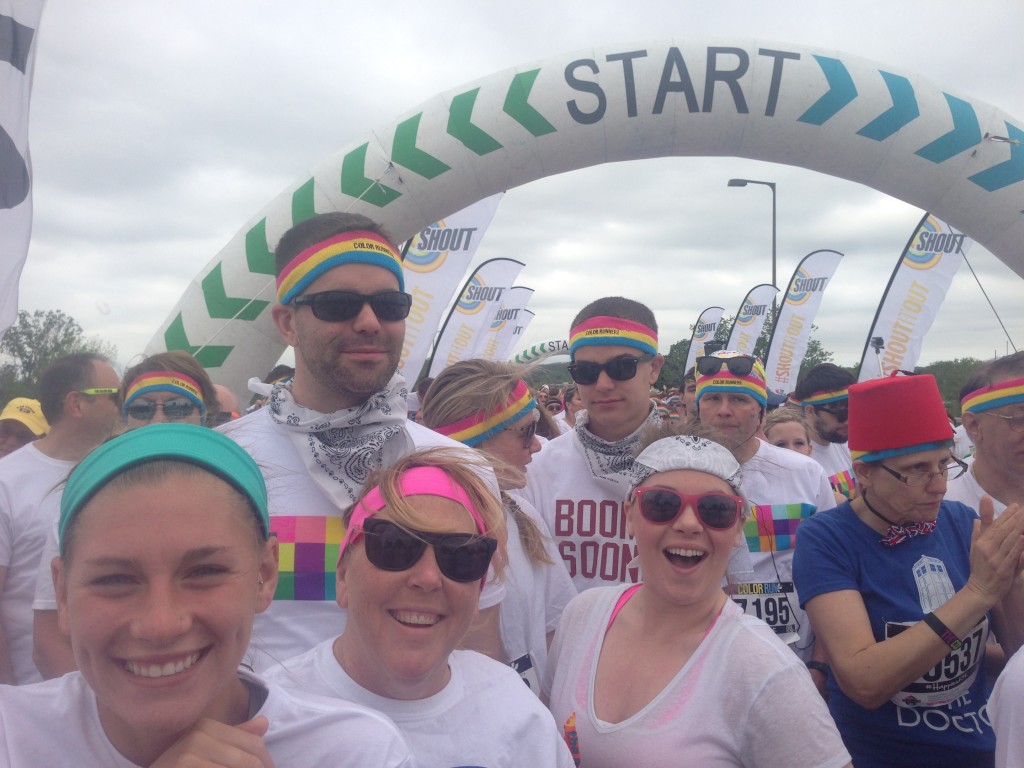 You always have time…if you make time. This is a quote from an architect I know who said it when we were both in college. At the time, I didn’t quite understand it. I was a college student who thought I SHOULD spend as much time as I could focusing on studying for classes. I felt guilty every time I spent time doing something else that was fun.

I’ve learned over the years that making time for things you love to do helps you focus on the things you need to do. A couple of years ago, I decided to start running again. I had run when I was younger and wanted to do it again for health reasons. I wouldn’t say I love to run, but I do love the effects of getting healthier and the camaraderie of running with friends. When I started, I joined a running group that started running at 5:45 pm. Prior to starting this, I was always in the office until at least 6:30 pm and I was concerned that I’d get behind. What I found instead was that exercising really helped me improve my focus while I was at work. I found that I can get the same amount of work done, but in less time.

Recently, I decided to look and see if this was something other people had found or if it was just a feeling I had. Researchers have found that not only does exercise help increase concentration and focus, it also helps in the prevention of depression. One researcher even went as far as saying “exercise is really for the brain, not the body”. It affects mood, vitality, alertness and an overall feeling of well-being. And, if I’m an example, it means you don’t have to be good at it to reap the benefits. I am certainly not fast and I don’t let that bother me. I’m super competitive in other things, but I can still get excited about being in the top 75% when I’m running. So, if you’ve been thinking about starting to do anything; exercising, learning how to paint, writing, taking a cooking class, or anything else you love, I encourage you to start doing it! 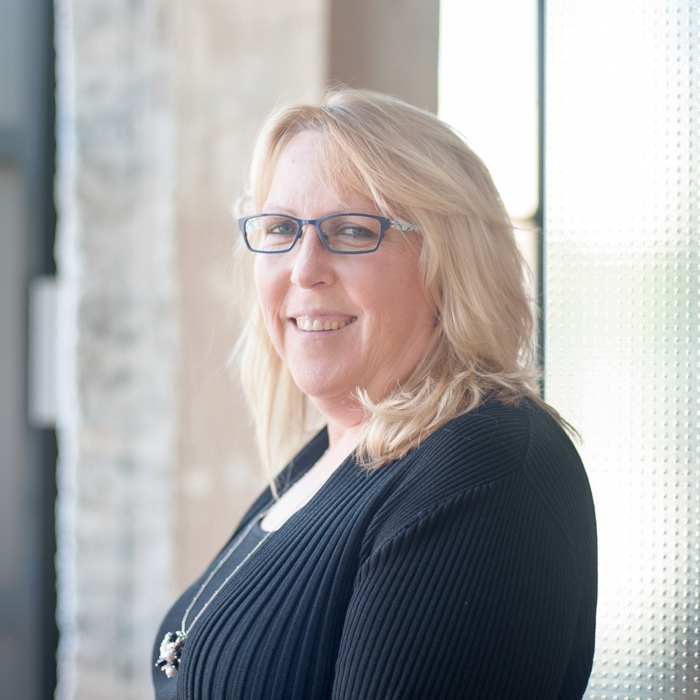