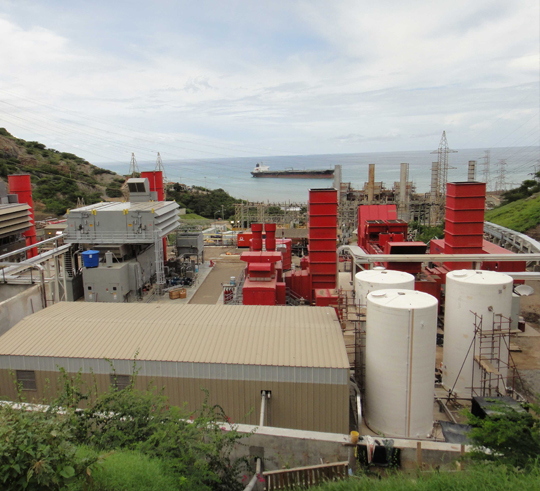 Very often in my dealings with clients, colleagues, or people I haven’t met before, I am asked where I am from. No one seems to believe me when I tell them I am from Broken Arrow, Oklahoma.

Well, the truth is I have lived in Broken Arrow for the past 20 years, but was born and spent the majority of my formative years in a little sliver of land on the Mediterranean coast called Tunisia. Tunisia was once the home of Carthage and its great warrior Hannibal.

Following my lengthy college education in the United States, I accepted a position with an engineering-procurement-construction firm in Tunis, the capital city. For over two and half years, I immersed myself in languages other than English, foreign building codes and operated in metric units. At the same time, I was learning to design structures and foundations typically used in industrial plants. Those were challenging but fun times. I met and learned a lot from many wonderful people that I am still friends with today.

After a couple of years, it was time for me to come back to the United States and join my wife, who was already here. Wallace Engineering offered me a position despite the fact that my professional experience was in a foreign land, using foreign codes, and in a foreign system of units. Sure I knew what the module d’élasticité of steel was in pascals and how to use “Les Règles Neige et Vent” to calculate wind and snow loads, but that did not matter anymore. This was BOCA ‘93 country, English was the language, and I moved to Oklahoma “where the wind comes sweeping down the plains”. If that wasn’t enough, my previous experience was designing structures for the process industry and had nothing to do with the attractive architectural buildings that the majority of Wallace Engineering’s clients were designing.

Here we go again. Now I had to relearn the U.S. design codes and think in ksi, kips and feet instead of pascals, kilograms, newtons and meters. During my first 4 or 5 months at Wallace Engineering, I spent every evening after work learning the local codes and the secrets of designing structures using different materials. In the next fifteen years or so, I trained and worked with great engineers at Wallace Engineering as well as great architects. I had the privilege to work on wonderful projects including the St. John Hospital Campus Expansion, the Children’s Hospital at Saint Francis, both in Tulsa, and the National Weather Center in Norman, Oklahoma, among others.

About seven years ago, I was proposed ownership at Wallace Engineering. As a new Principal in the firm, I felt an obligation to add value to the firm by working in sectors that traditionally have not been aggressively pursued. When the opportunity presented itself to provide structural engineering services in the power industry, I was excited to be able to apply the knowledge I had gained in my prior experience overseas. Since then, we have expanded into the oil and gas as well as process industries. We were part of several projects across the country.

The icing on the cake, however, was our involvement of international projects spanning several continents. Many of these projects are located in Mexico, Panama, Venezuela, Kuwait, Pakistan and Nigeria.

I was particularly grateful for the chance to travel to some of these places, meet and work with wonderful people of various backgrounds and enjoy the culture, cuisine, and beauty of these lands. Nothing beats arepas, carne macheda and caraotas negras for a hearty breakfast. Working in sunny 90-degree weather in the middle of winter and enjoying a view of the Caribbean while working isn’t too bad either. 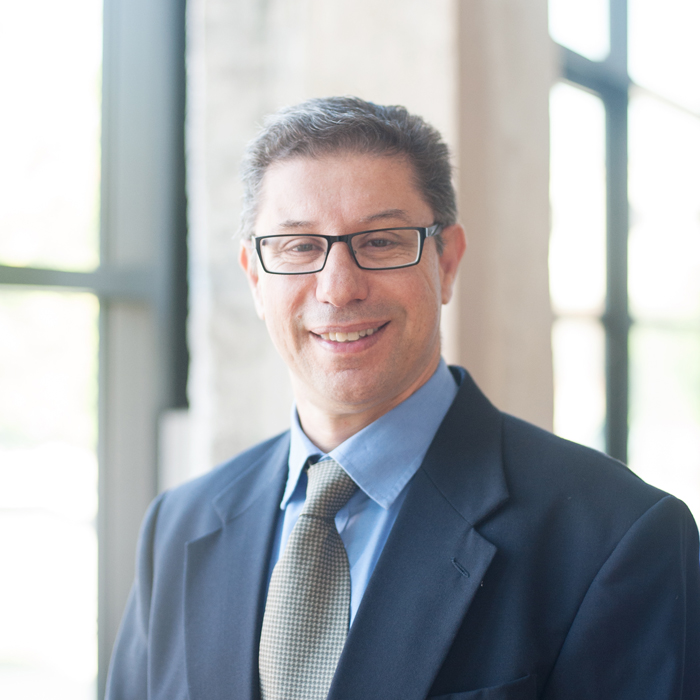