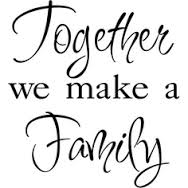 Together We Make A Family

My wife and I had a wonderful life-changing experience ten years ago when we adopted our first child through DHS and began our family. We were clueless on how the process worked. We had to go through background checks, reference checks and extensive home studies. We then took a parenting class for abused and neglected children at OSU Tulsa for about a month. The class gave you the worst case scenarios of what to except from foster children. It was very intimidating and made me very nervous on what to except when I finally got to meet my son or daughter. When the class was finished, we  had to fill out a long packet on the type of child we would be comfortable adopting. It asked questions about race, age and had a long checklist of every known physical or mental disability that we thought we could be comfortable with. It was so hard discussing all the different scenarios with my wife and not feeling guilty to saying no to certain disabilities we felt like we could not handle.

All the paperwork was completed and then began the stressful waiting game. Each child in foster care is assigned a case worker and each adoptive family is assigned a different case worker. They have monthly staffings between both case workers to see if there is a match between the wants of the adoptive parents and the needs of a foster child. Every month the adoptive parents would get a list of all children staffed. It was so exciting the first few months to see the names of the children and know possibly one was ours to adopt. It was heartbreaking as each month passed knowing we were not chosen for any of them. We just kept praying for the perfect match. Then three months later I got a phone call at work from my wife saying we had been matched with a little boy who was two years and eight months old. I was so mixed with emotions, excitement, nervousness and fear.

We then met with our case worker which gave us a picture and a packet with information about the foster child. I remember driving to the DHS office to pick up the packet as it felt like eternity to get there. We then got to see a picture of “Collin”. He was a blonde hair, blue eyed adorable boy who had a very rough start in life. I knew that day he was going to be my son. The next step was a visitation with Collin and our case worker. We met him for the first time at his daycare center; he was sitting on the floor in a blue tiger shirt looking at a book. I remember thinking he is so tiny and would I be able to meet all his expectations as a dad. We went to McDonalds and played at a nearby park that day. He warmed up to us very quickly. One of the hardest things I have done was getting in my car and driving away from him that day. We were completely in love with this little boy already.

We then had to wait a few more days for another visit but this time it would be just us and Collin. We got his bedroom ready and got a diaper bag filled with things he might need. We went to the zoo for the day and when they left him with us it was a little scary thinking I am completely responsible now for another person, yet it was so natural. After the zoo we got to take him to our house. He was so excited and so were we. In the back of my mind I was dreading when the visit would be up and we would have to say goodbye again. We then got a wonderful call from the case worker wanting to see how things were going and to see if he could move in today due to the foster mom reporting it would be too hard for him to come back and leave again. We asked Collin and he said yes. We were so lucky to have only very few transition issues. Six months later was the day we got to go to the courthouse and legally adopted Collin. It was such a happy day  that he was legally ours.

The next family journey we had was about three years later. Collin came to us asking for a brother and sister. My wife and I started praying about it and we decided to start the whole process again and adopt. It was about five months later that I received another call at work from my wife. We had been picked for a sibling pair; a boy and girl and they wanted to know if we were willing to take on two. My wife and I decided we could take on the challenge of going from one child to three. It took several weeks to meet them and get their pictures. “Bailey” was a precious two-year, brown hair and green-eyed little girl and “Cole” was a cute twenty-two month, blonde hair and blued-eyed little boy. We drove up to the foster home to meet them and Bailey was at the glass door with her head and hands pressed against it looking for us. My breath was taken away when I saw my daughter and my second son who was sitting in the foster mother’s lap. My wife was on the floor with Bailey playing and just a few seconds later Cole got down and went and sat on my wife’s lap. They were so happy to meet us and very loving. We then took them to the park to meet Collin and they all three played together like they had always been together.

I was so in love again, times two. 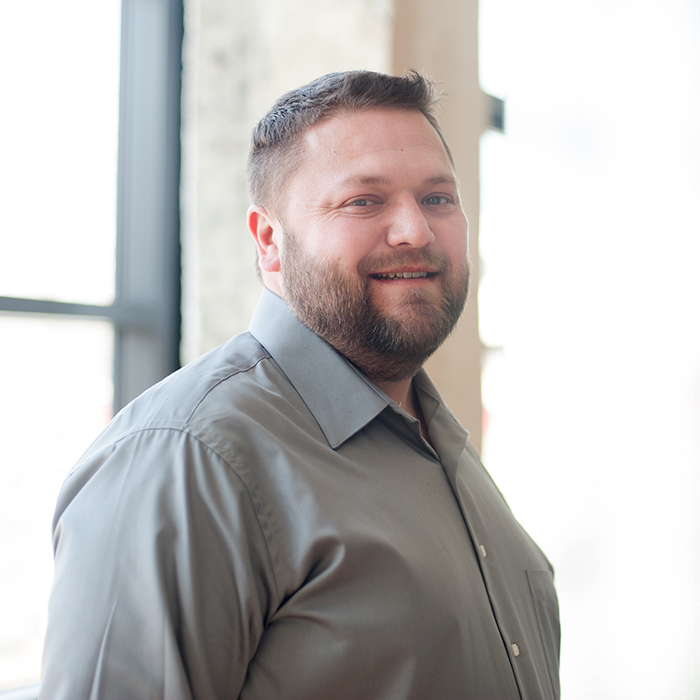 Danny received his Bachelor of Science in Civil Engineering from the University of Oklahoma. He is a licensed Professional Engineer in Oklahoma and a LEED…