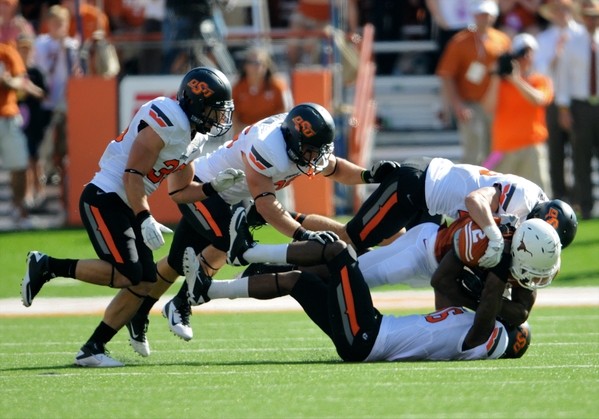 The World is Right Again.

There is nothing like football season to me. It means several things. The kids are starting back to school. Summer is coming to an end with fall and winter soon to follow. The holiday season is gearing up, beginning with Labor Day. It means Friday night lights, tailgating and watch parties. While we have our every day life to attend to, we get to look forward to the games on the weekends.

Football is a sport not every one plays but is something every one can be a part of whether it be a cheerleader, a band member, a coach, a medical trainer, a referee, a mom of a player or a fan.

One of my favorite things is the UPSET. The anticipation to watch upsets. Each week there is a new game. It doesn’t matter what happened the week before. Every team has a new opportunity each week. It doesn’t matter if your team is the favorite to win or picked to lose. If wins and losses were determined by who we thought was going to win, then no games would be played. But they are played. And everyone has an opportunity to win. The odds may not be in your favor but you have an opportunity. That’s all one can ask for.

And one thing you can learn about football is when a group of people work together to achieve a common goal then anything is possible. This is when upsets happen. And they do happen! So whether you are pulling for the favorite or the underdog to win, it’s always fun and exciting to watch a football game.

I hope everyone gets an opportunity to enjoy the football season like I will. 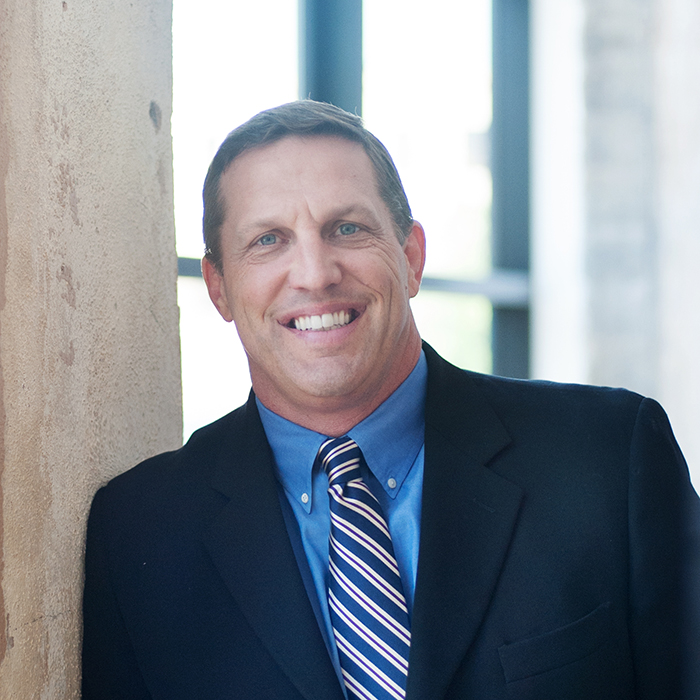 Darren received his Bachelor of Science in Civil Engineering from Oklahoma State University and is a licensed Professional Engineer in Oklahoma. Darren’s work experience consists…