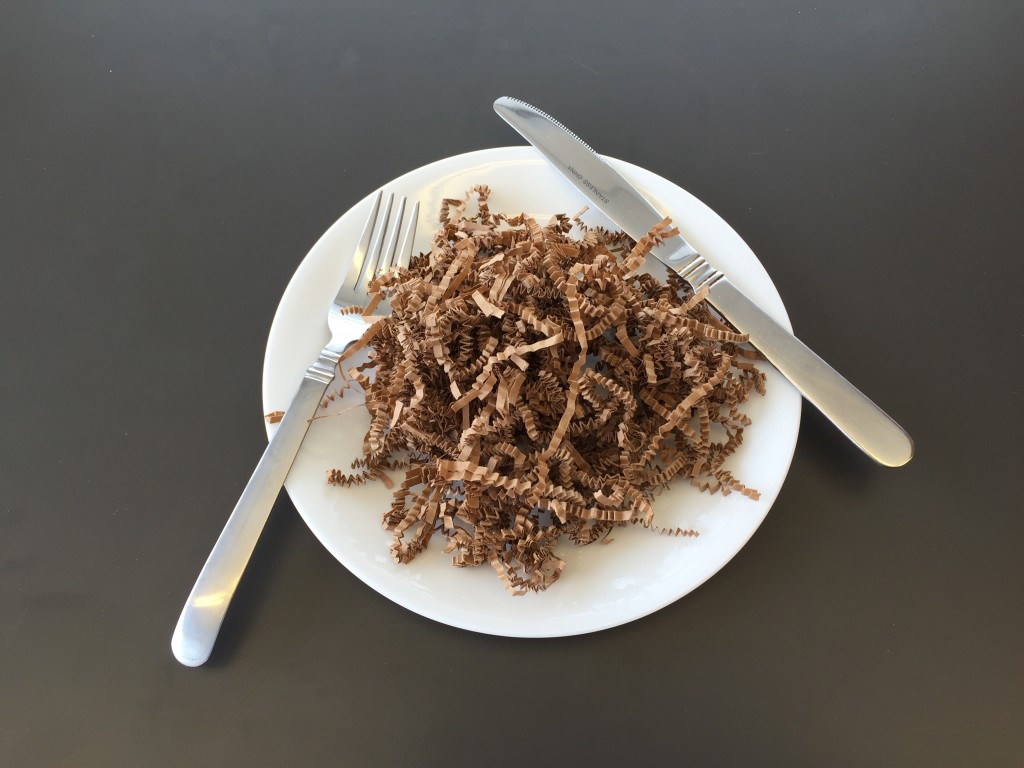 It’s Not Easy Being Green

I like to think of myself as a foodie. I love to cook and I love to eat. I love trying new restaurants across the country when I travel. I’m a Top Chef and James Beard fanatic. I’m pretty well-versed in cooking trends and techniques. So, yeah, I think I’m a foodie. But I have a confession that threatens to strip me of my foodieness:

Kale was such a trend in 2014 that it was everywhere. There are 295 recipes with kale on foodnetwork.com alone. There’s kale salad, kale chips, kale soup, kale risotto and (horrors!) mashed potatoes with kale. Now in full disclosure, my upbringing in northwestern Oklahoma made me an avowed carnivore. I love fruits and enjoy most of your more pedestrian greens and vegetables. But for awhile you couldn’t swing a dead cat without hitting something with kale in it. Sure, it’s packed with nutrients and is good for you, but folks acted like it would save humanity.

Kale became so prevalent that foodies started predicting what “the new kale” would be in 2015. Really? The new something-or-other rarely improves on the old version. Even Coca-Cola realized New Coke was a disaster. And the new kale was starting off at a real disadvantage in my mind since the old kale is abysmal.

So when 2015 rolled around the new kale was: kalettes.

Seriously. You can’t make this kind of thing up. Kalettes are a cross between kale and Brussels sprouts. Musically speaking, it’s like if Marilyn Manson and Yoko Ono had a child. Think about the kind of mind that would envision such a creation. It’s horrifying.

Now come the predictions for 2016. On what food will the pundits bestow the title of “the next kale?” Well, it’s out and the verdict is…

I need a cheeseburger. 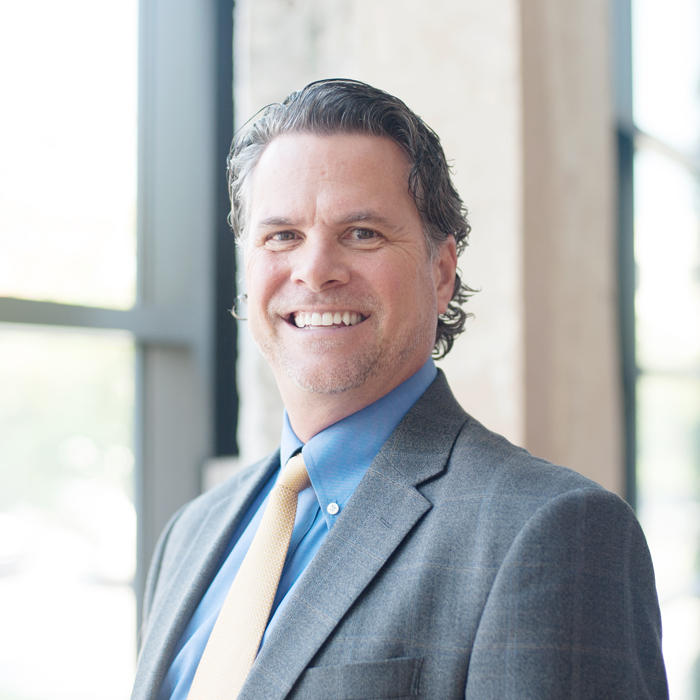