The Mathews Building, formerly known as the Tulsa Paper Company warehouse, is located in the heart of the historic Tulsa Arts District. The building was originally constructed in 1922, with subsequent additions in 1927, 1928 and 1958, and became vacant in 1990. In 2007, the building was purchased by the George Kaiser Family Foundation with the idea of transforming it into an arts and education center. In 2010, the building received preliminary permission to become a “certified historic structure” from the National Park Service of the U.S. Department of the Interior, provided certain conditions were met and rehabilitation of the property is completed. The 80,000 square foot facility was adapted to hold the Henry Zarrow Center for Art and Education, Philbrook Downtown, 108 | Contemporary and the Woody Guthrie Center.

Open in 2013, the 12,000 square foot Woody Guthrie Center is a multimedia museum and research center dedicated to the life and legacy of Woody Guthrie. It houses the Woody Guthrie Archives, the Music Bar for listening to Woody’s songs, a tour of the Dust Bowl with excerpts from the Ken Burns documentary, a theater with presentations on Woody’s life, musical instruments and, in the center of it all, the original hand-written lyrics of “This Land is Your Land.” 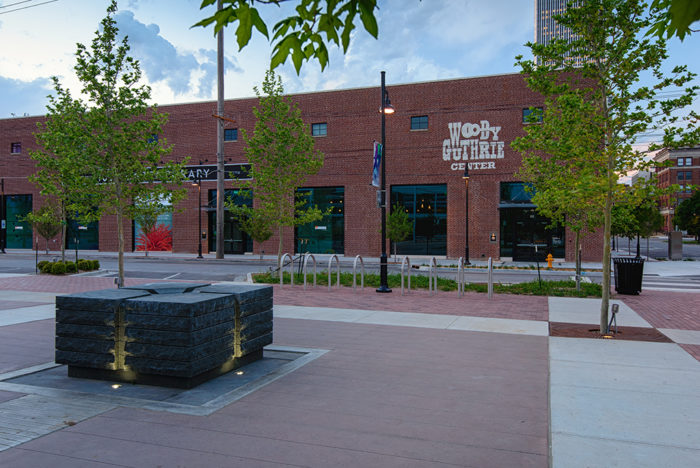 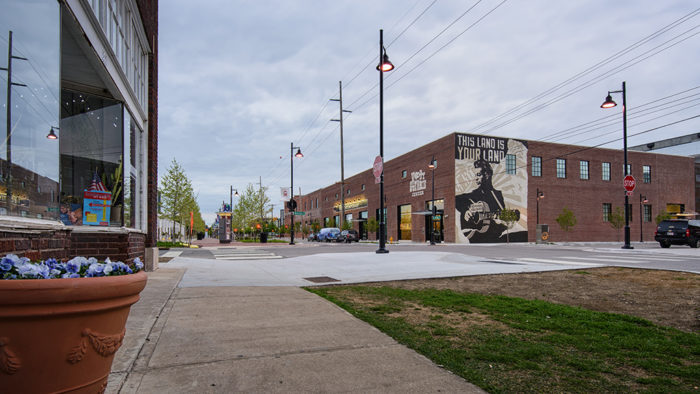 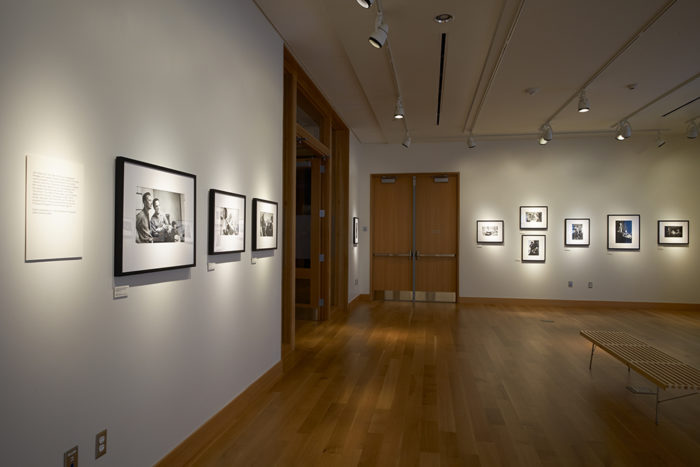 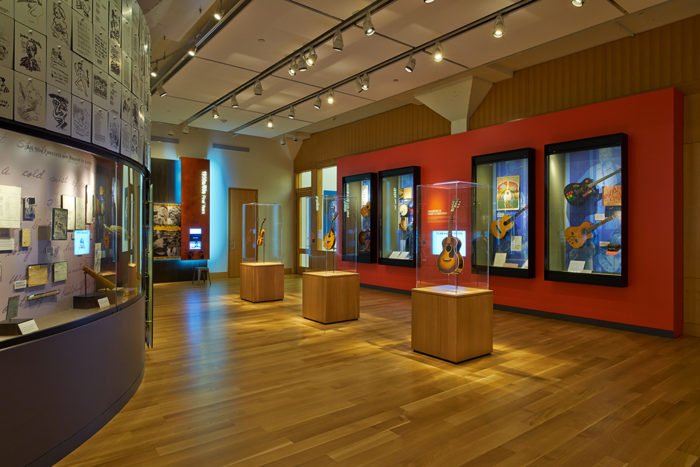 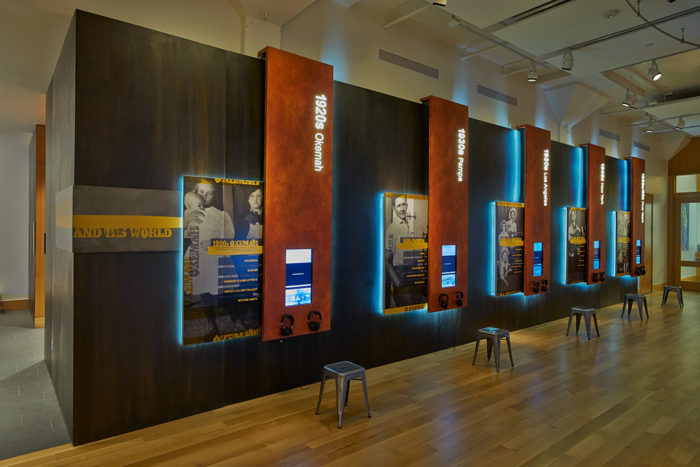 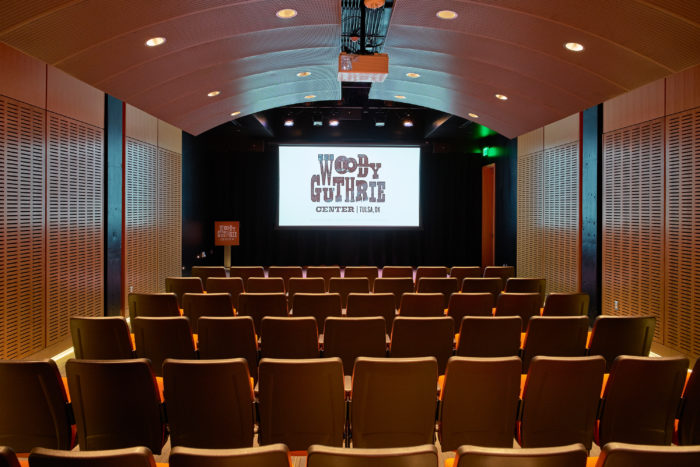 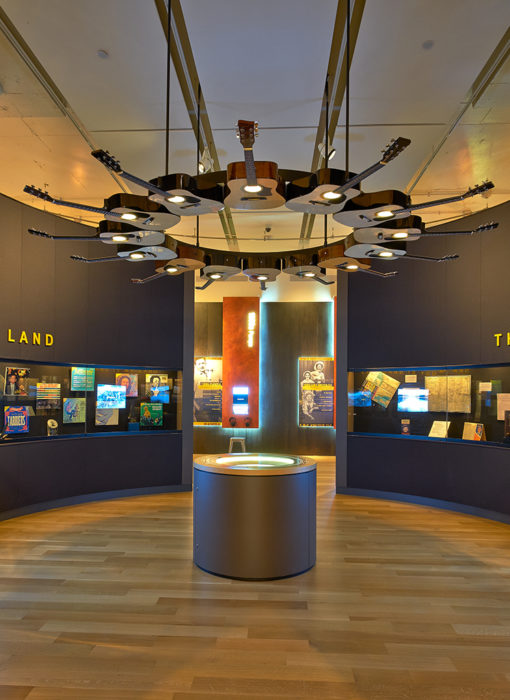 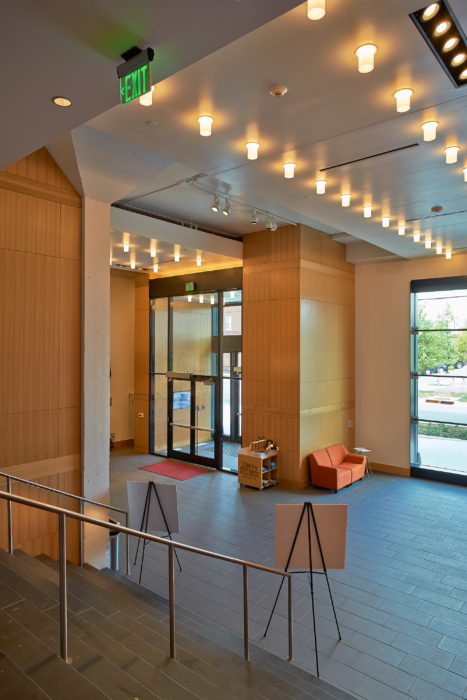