The Mathews Building, formerly known as the Tulsa Paper Company warehouse, is located in the heart of the Tulsa Arts District. The building was originally constructed in 1922, with subsequent additions in 1927, 1928 and 1958, and became vacant in 1990. In 2007, the building was purchased by the George Kaiser Family Foundation with the idea of transforming it into an arts and education center. In 2010, the building received preliminary permission to become a “certified historic structure” from the National Park Service of the U.S. Department of the Interior, provided certain conditions were met and rehabilitation of the property is completed. The 80,000-square-foot facility was adapted to hold the Henry Zarrow Center for Art and Education, Philbrook Downtown, 108 | Contemporary and the Woody Guthrie Center.

The Philbrook Museum is a one of America’s finest art museums with a renown collection of art from around the world. In 2013, Philbrook Downtown opened as a satellite location to showcase Philbrook’s growing collection of modern and contemporary art and design, as well as one of the most significant surveys of 20th century Native American art. The first floor of the 30,000-square foot-museum features modern art and work from the Kravis Design Collection and includes a special rotating collection of work from the Eugene B. Adkins Collection. The museum’s second floor is devoted entirely to the Adkins collection, making the museum home to one of the finest collections of American Indian Art in the country. 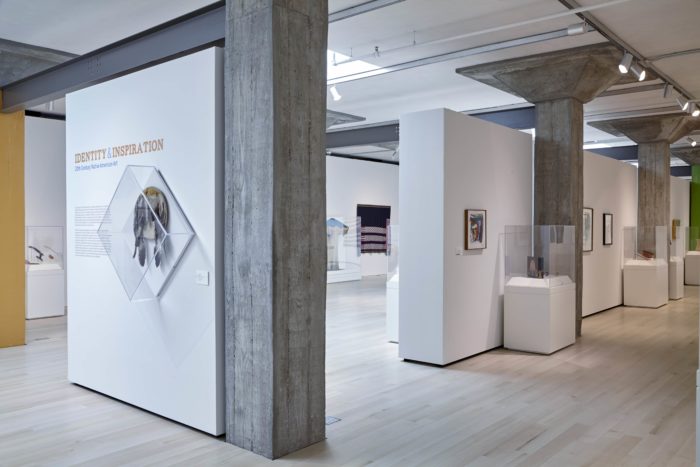 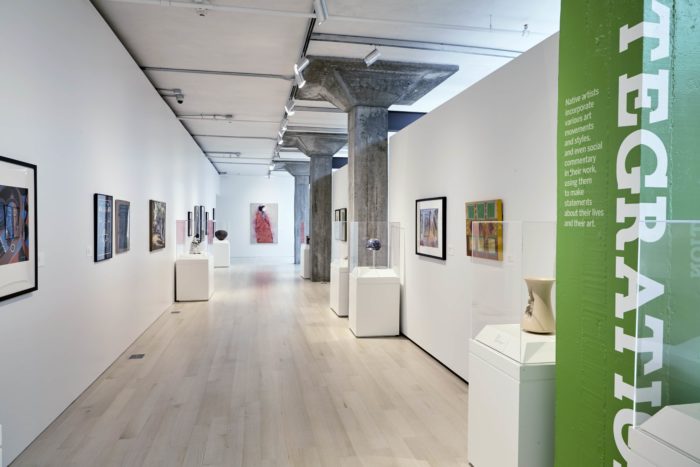 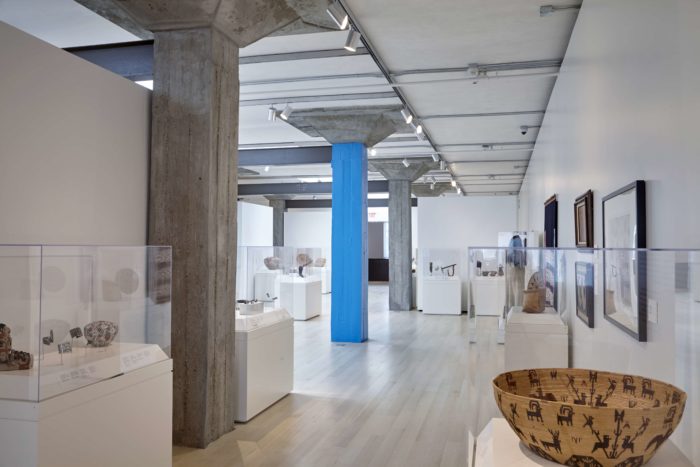 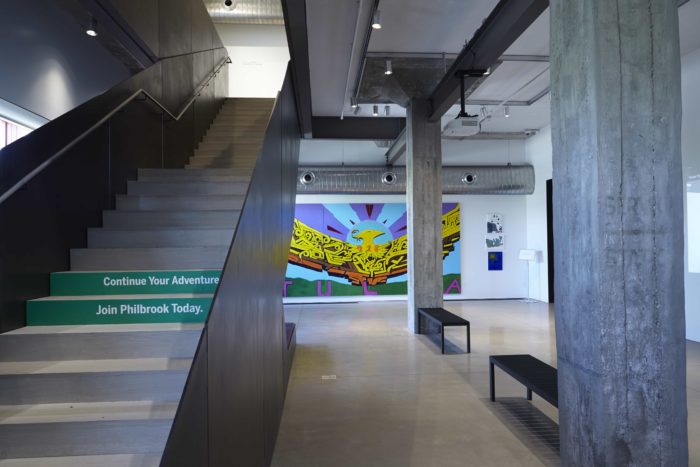 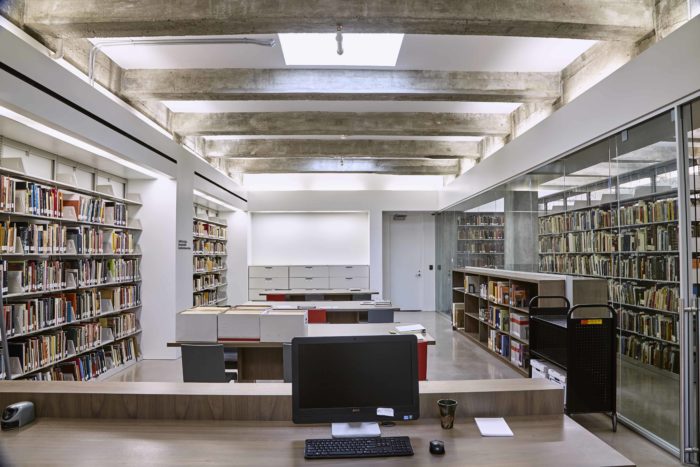 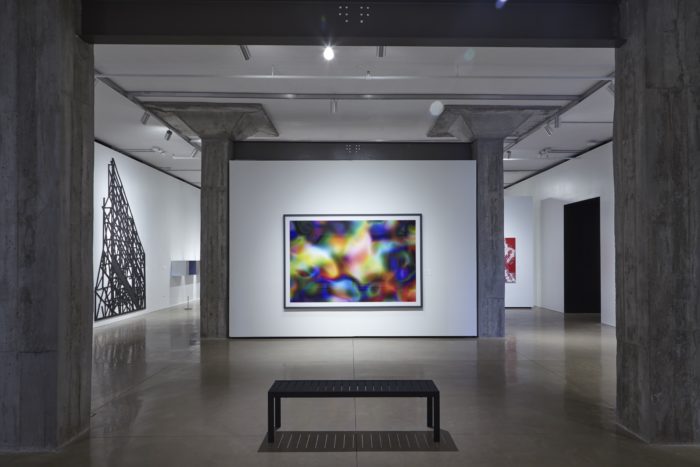