Located on LA’s “Miracle Mile,” the Petersen Automotive Museum is housed in a 1960s-era cast-in-place concrete structure originally designed as a department store. In 2013, the Petersen launched a major renovation project. The original precast concrete and masonry exterior was reimagined as a series of freeform stainless steel “ribbons” flowing over the structure, evoking the image of smoke trails over a car during an aerodynamic wind tunnel test.

Creative engineering was needed to design a structure that could support the facade elements without spoiling the lightness and the flowing curves of the architectural concept. Each of the 308 ribbon sections was unique, clad using nearly 2 miles of aluminum pipe, 100 tons of 14 gage stainless steel sheet, and over 140,000 custom designed stainless steel screws. Elements of the structure were employed in unique ways to transform them to architectural forms. Instead of simple columns, the ribbons are supported by elaborate treelike structures designed to resemble engine manifolds The facade support structure had to be designed to hold the ribbons and resist high-seismic loads while minimizing the impact on the existing concrete structure.

If anything is synonymous with Southern California, it’s the automobile. The new Petersen is not only a tribute to the automobile, but is testament to architectural vision and structural ingenuity. The owners of the Petersen wanted to make a statement with their remodel and make it they did. Peter Mullin, the Petersen’s chairman of the board, put it this way. In an article for the Los Angeles Times, Mullin said, “L.A. is the car capital of the world, and Wilshire Boulevard is the street. We may be a little biased, but we feel it will be one of the iconic buildings in Los Angeles. You’re not going to drive by it and forget that you saw it.”

The project received a NCSEA Excellence in Structural Engineering Outstanding Project Award in Special Use Structures category and received the 2017 American Architecture Award presented by The Chicago Athenaeum Museum of Architecture and Design. 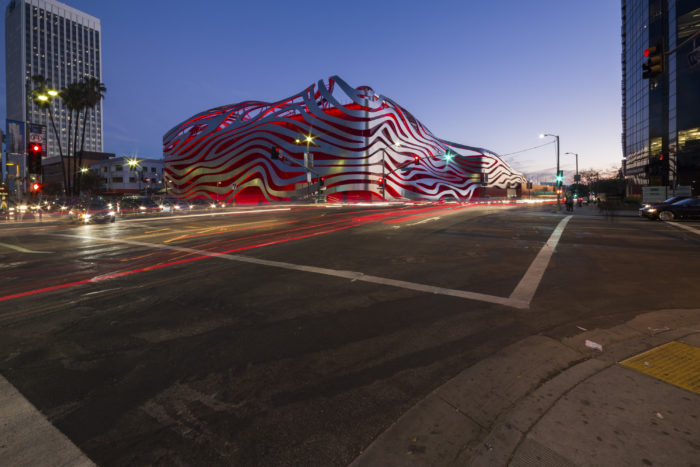 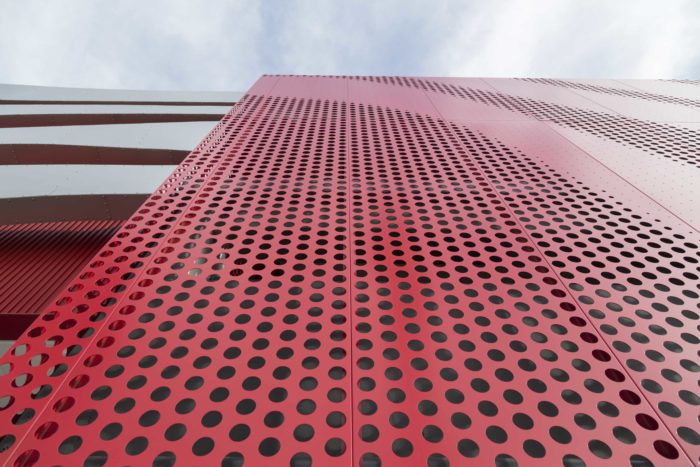 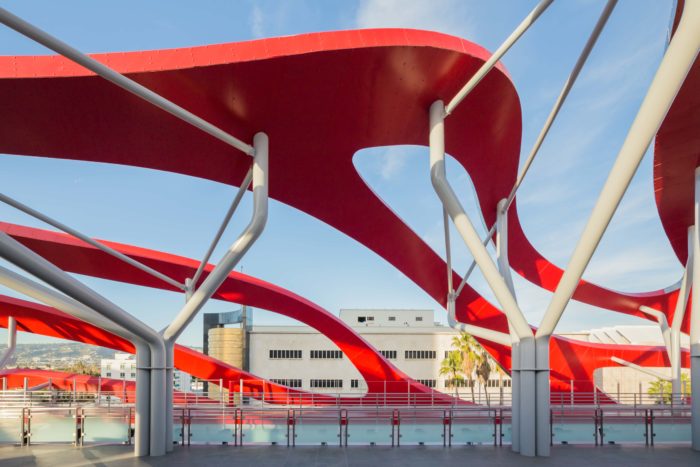 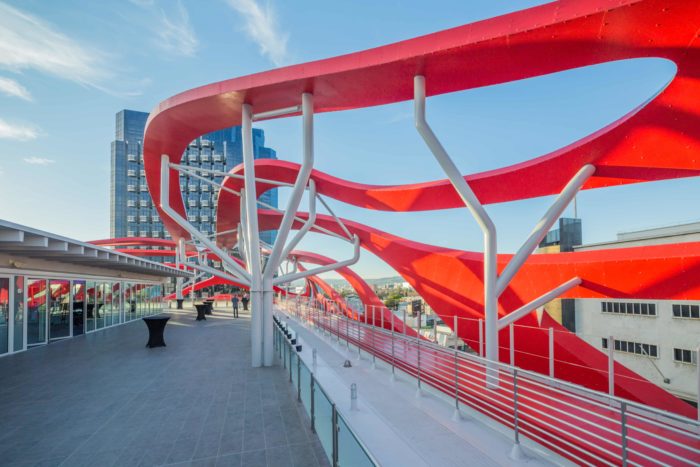 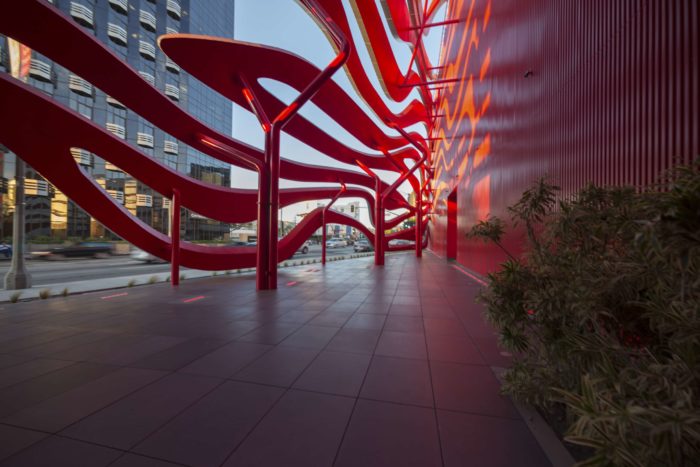 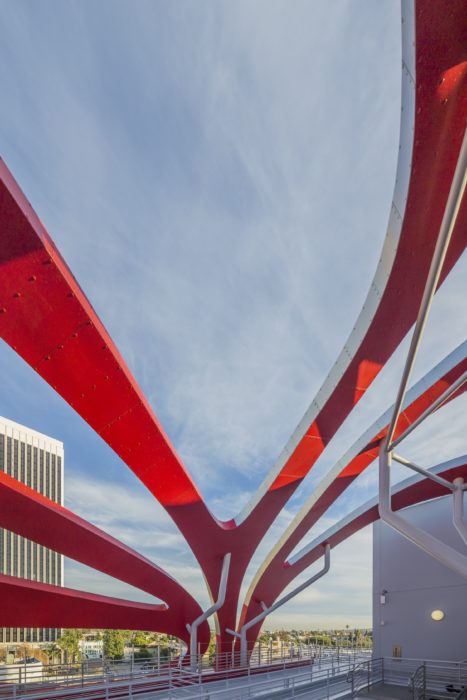