Since its grand opening in 2009, the Broken Arrow Performing Arts Center has not only brought world-class entertainment to Broken Arrow, Oklahoma, but has served as a launching pad for Broken Arrow Public School students who have set their sights on a career in the performing arts. Ranked among the school’s alumni is Kristen Chenoweth, an internationally acclaimed star of music, television, movies and Broadway.

The Broken Arrow Performing Arts Center not only serves Broken Arrow Public School students but the community as well, acting as a cornerstone to the revitalization of downtown Broken Arrow. The 86,200 square foot facility is home to the Kristen Chenoweth Theater, which seats 1,500 and includes a 3,500 square foot stage, a full orchestra pit, scene shops, and state-of-the-art rigging, sound and acoustical equipment. The 2,000 square foot atrium of the BAPAC provides a unique environment for celebrations, small performances and receptions.  The building also houses the BAPS Education Service Center, a three-story facility housing administrative offices and functions. 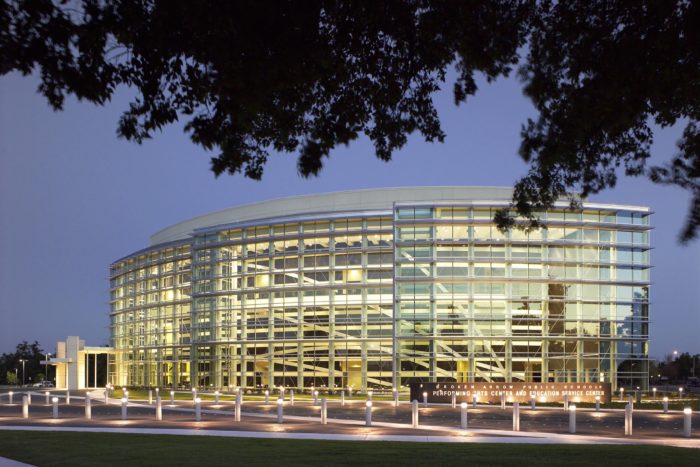 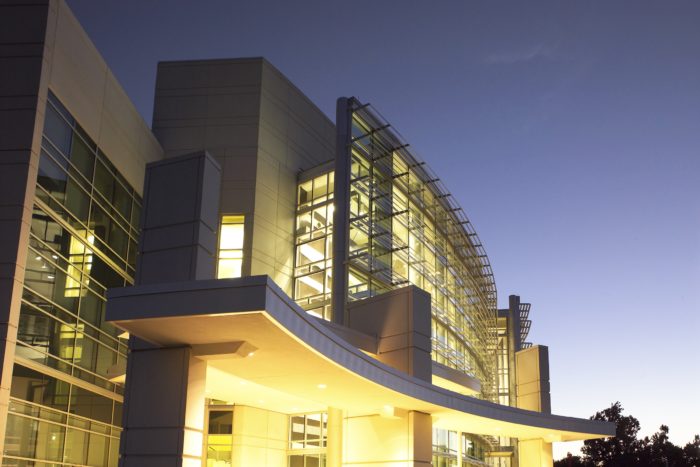 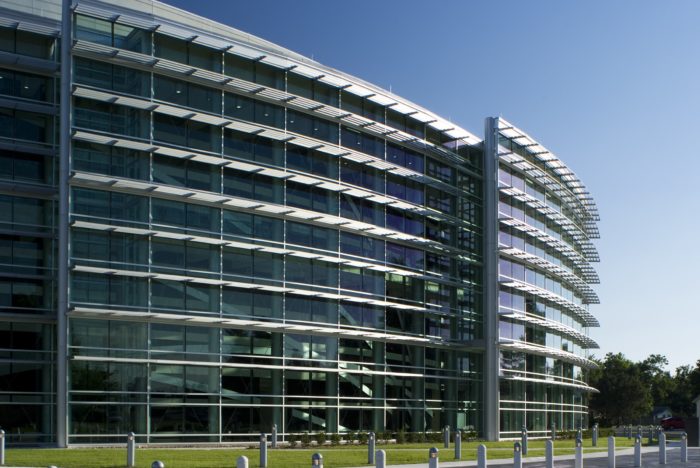 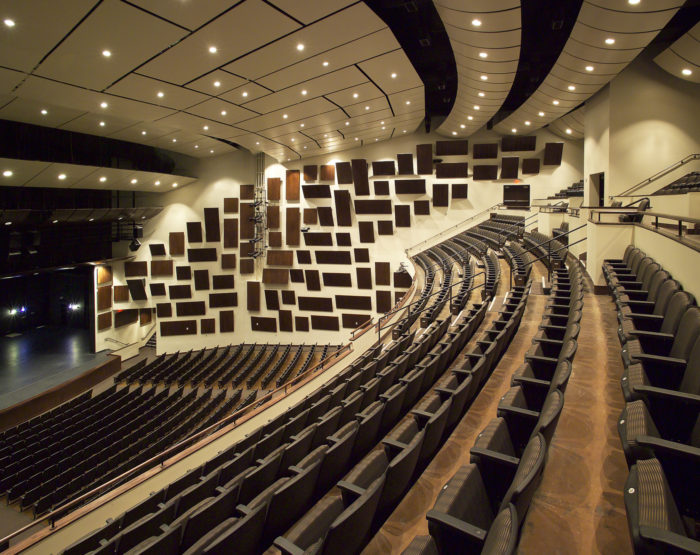 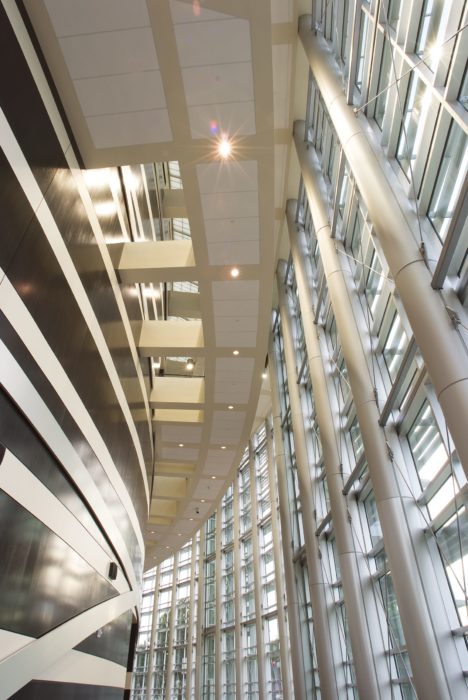