The Michael D. Case Tennis Center at the University of Tulsa is an elite collegiate tennis center, a unique facility designed to fit gracefully into the architecture of the campus. TU’s men’s and women’s tennis programs are consistently ranked among the best in the nation and the Case Tennis Center has given TU a competitive edge in the recruitment of student-athletes. 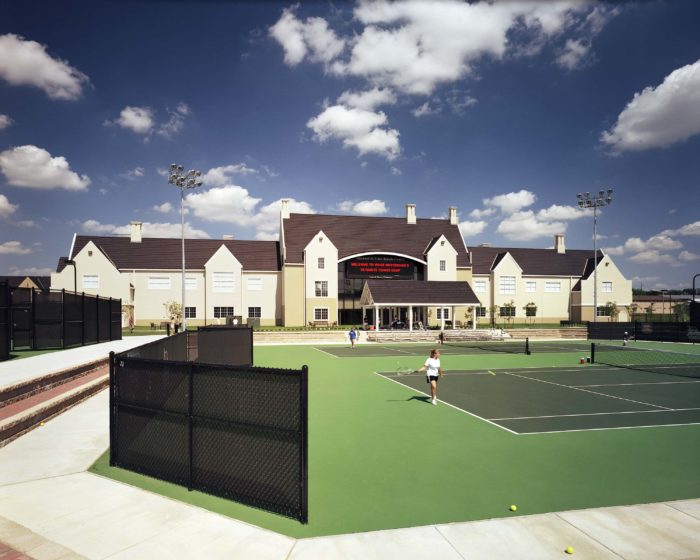 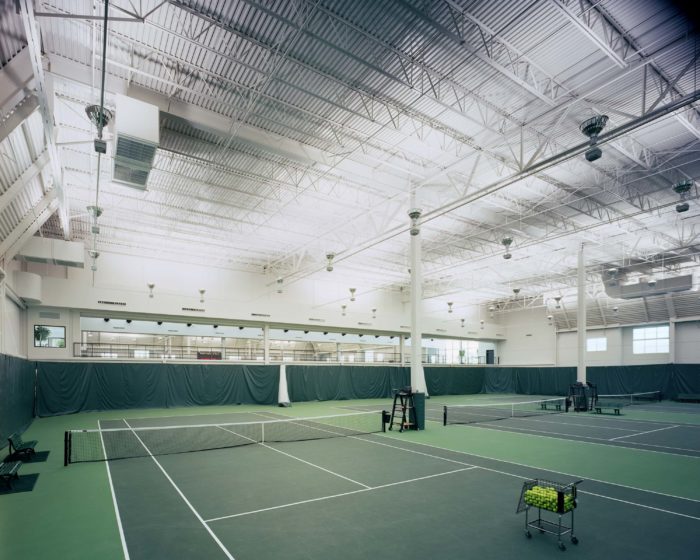