After a tour of the Greenwood Tennis Center, the United States Tennis Association pronounced OSU’s new complex as one of the top two collegiate facilities in the country. The organization later recognized the Greenwood Center at the 2016 United States Tennis Association Outstanding Facility Awards. It was the only collegiate facility to receive the honor for 2016. 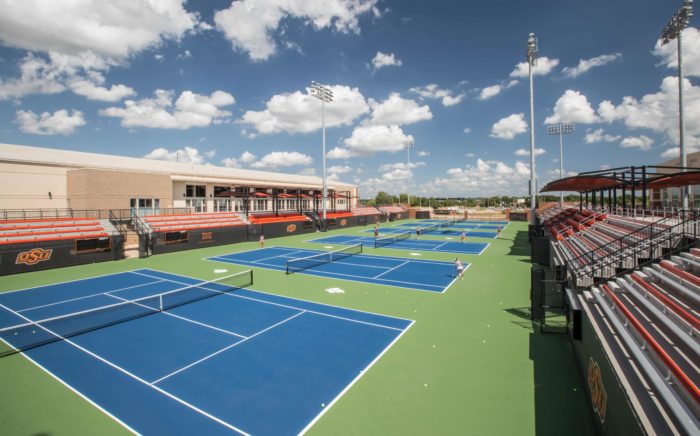 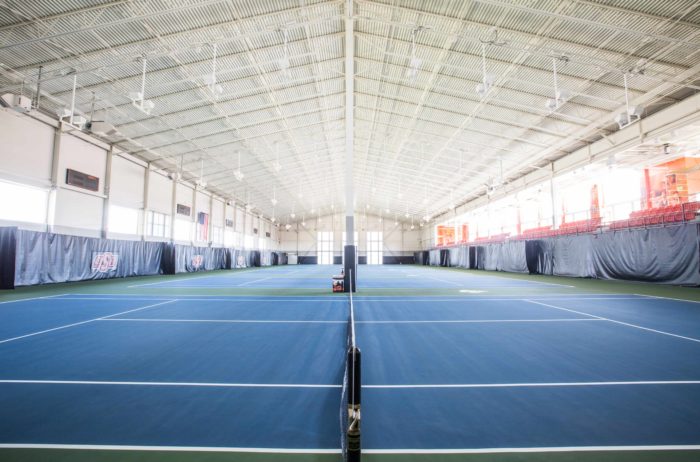 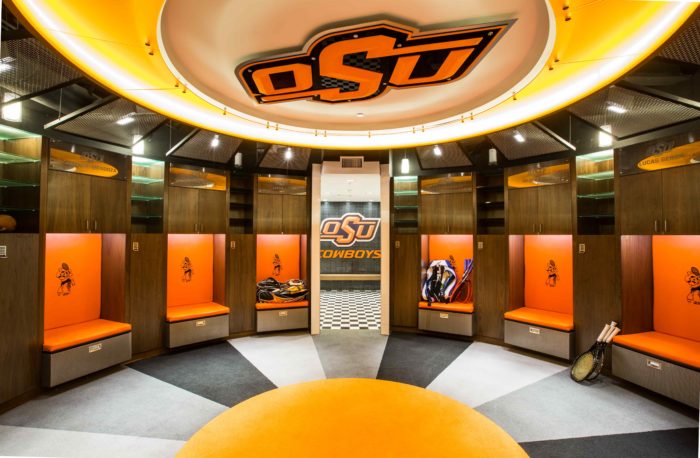