Hotel Breakers opened in 1905, based on the belief that the longer guests stayed, the more profitable the resort would be. The massive hotel featured 600 rooms (most with lake views and private baths), Tiffany glass, wicker furniture imported from Austria and an on-site barber. The hotel was built before the rise of the automobile – most guests arrived by boat – so the grand entrance was built to face the water. After 110 years, though, the beachfront property had begun to look and feel tired.

Wallace Engineering provided structural engineering services for a complete renovation of the historic hotel in 2016. The hotel had gone through many renovations over the years – with major additions built and whole sections demolished, but no makeover was this extensive. A new entry way was added and the lobby was completely remodeled. The rejuvenated hotel offers 650 rooms and suites, two outdoor swimming pools, one indoor swimming pool, restaurants and a conference center. 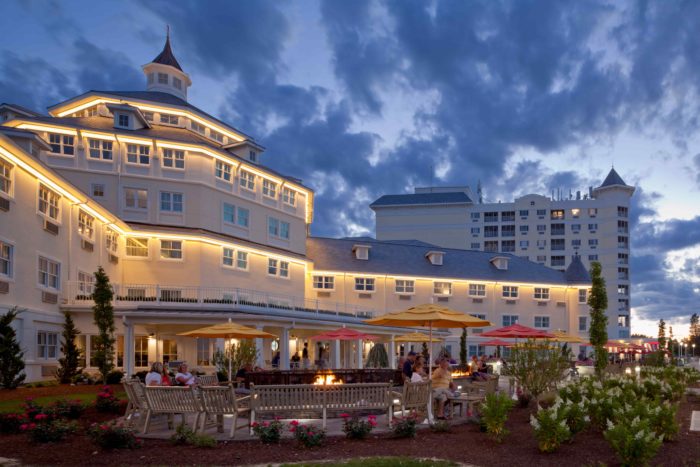 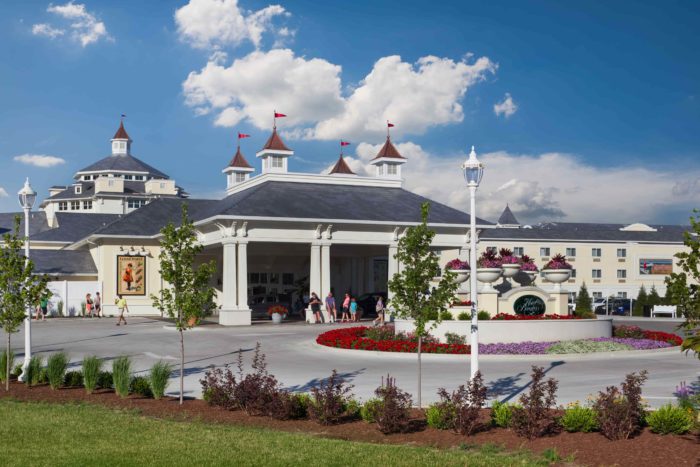 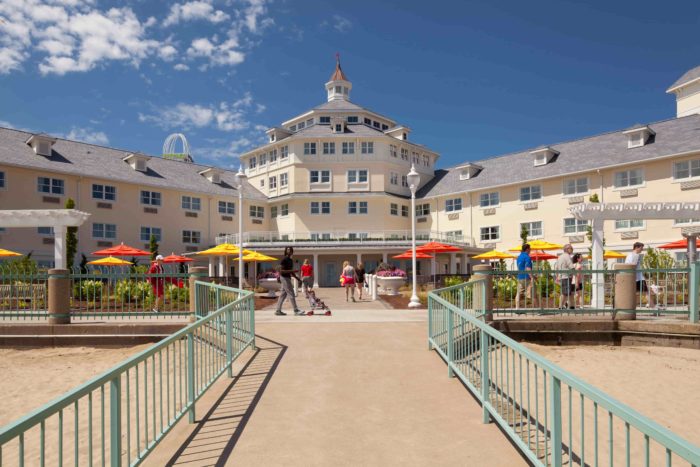 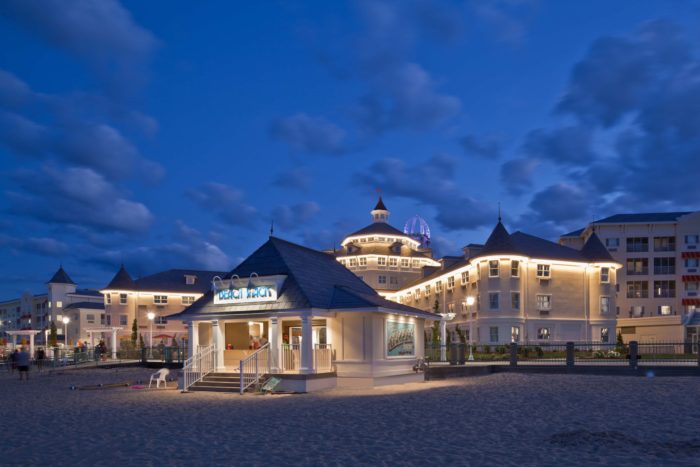 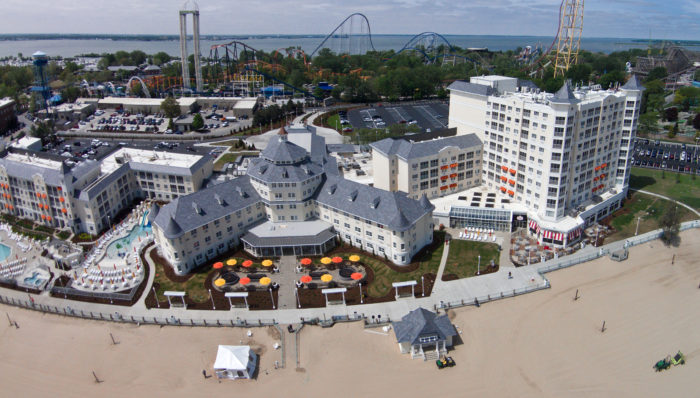 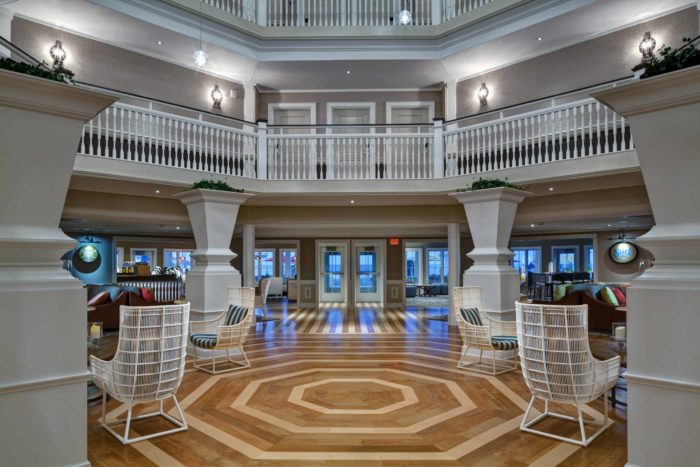 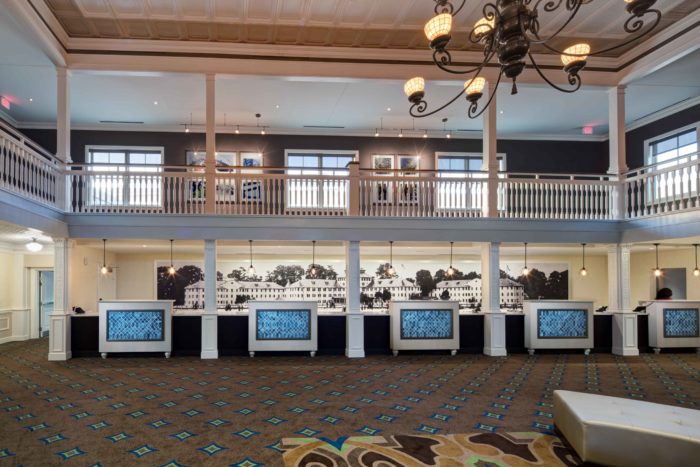 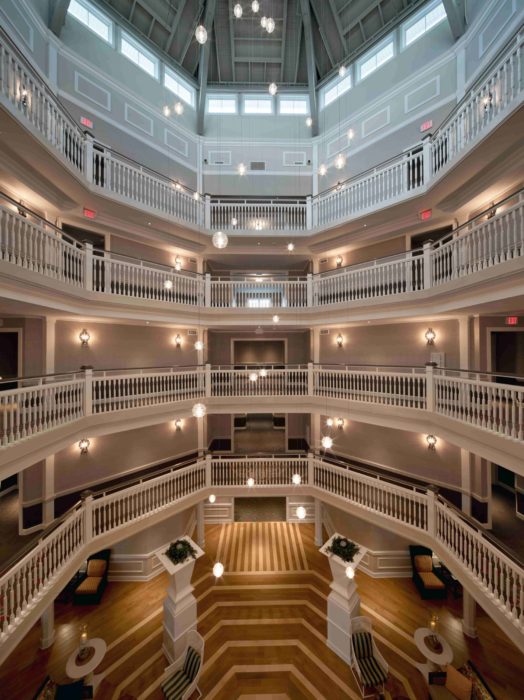