Established in 1913, Booker T. Washington High School has been Tulsa Public Schools’ comprehensive magnet school since 1973. Home to the International Baccalaureate Diploma Programme in the Tulsa Metro area and offering a multitude of Advanced Placement classes, BTW attracts students from all over the city and county, and serves students in every ethnic, religious, and socio-economic group. This diversity, combined with a rich tradition, makes BTW the district’s flagship of academic excellence, athletics, and the arts. 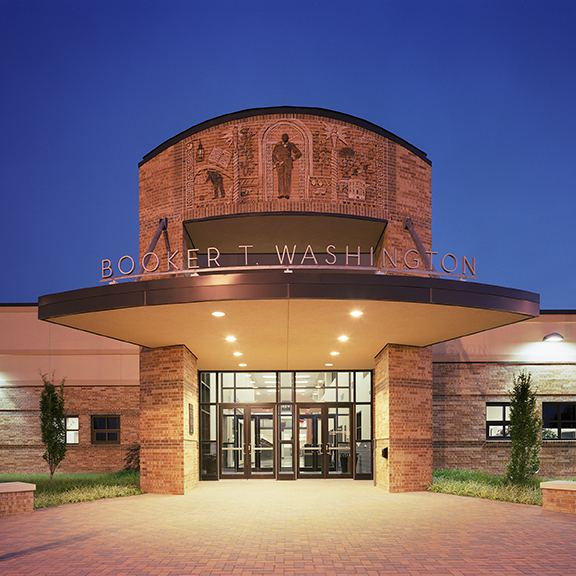 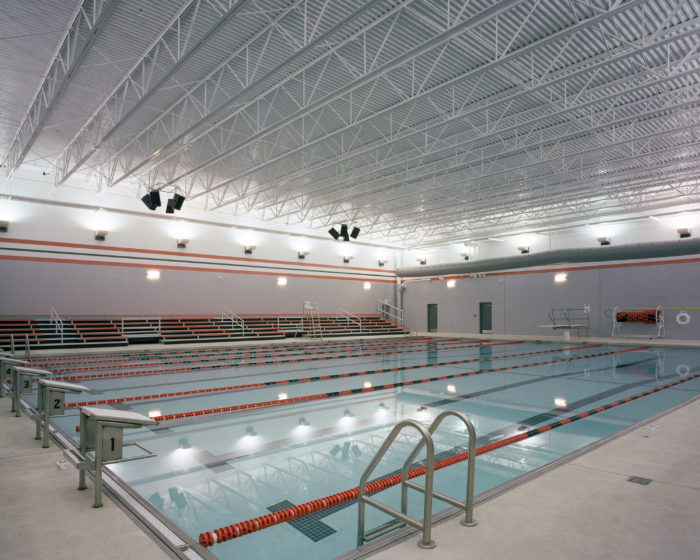 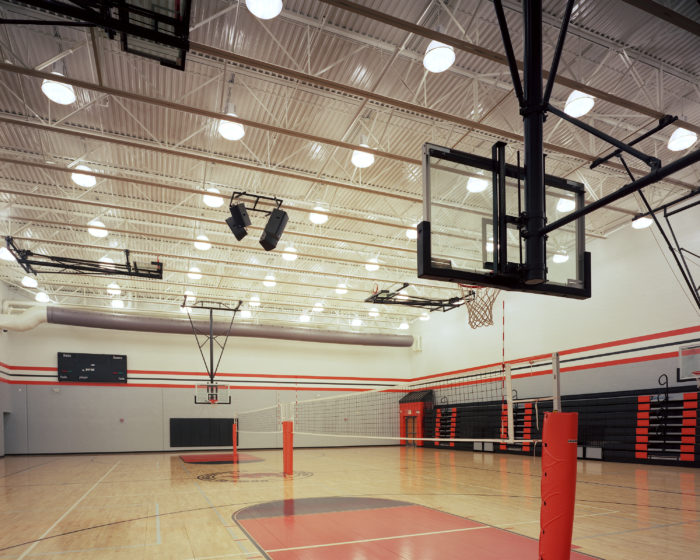 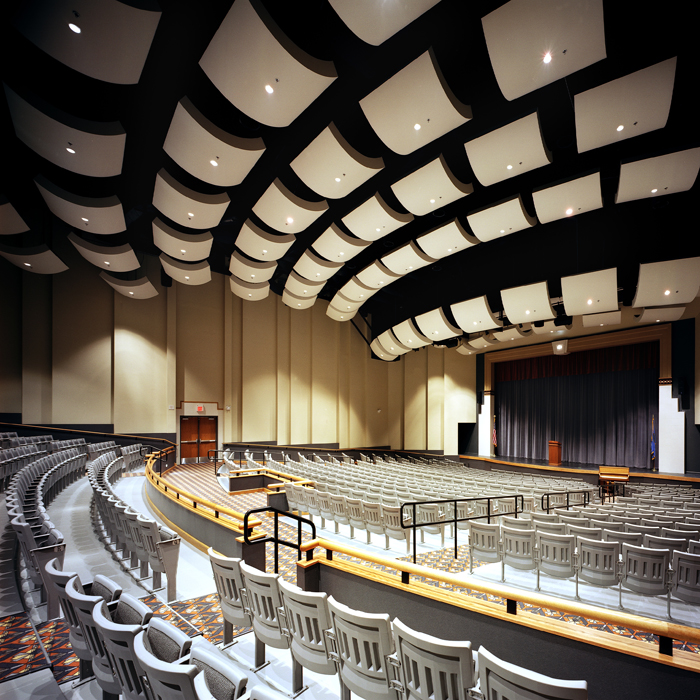