Though over 20 years old and born in the SandLot in the basement of Coors Field, Blue Moon Brewery had never really found a place to call home in Denver. To help expand their business and showcase their products, Blue Moon renovated a 60-year-old warehouse in RiNo to house a new brewery and restaurant. The brewery features a brew house capable of an annual capacity of 10,000 barrels as well as a pilot system for test beers. The new restaurant and bar seats around 400 people, and includes a western-facing beer garden patio and a special events room. Visitors of the brewery can take a self-guided tour anytime. The location also features a VIP room designed with the SandLot in mind, bringing Blue Moon full circle from its birth at Coors Field.

Received a 2016 Silver AGC of Colorado Award for Best Building Project Under $10 Million. 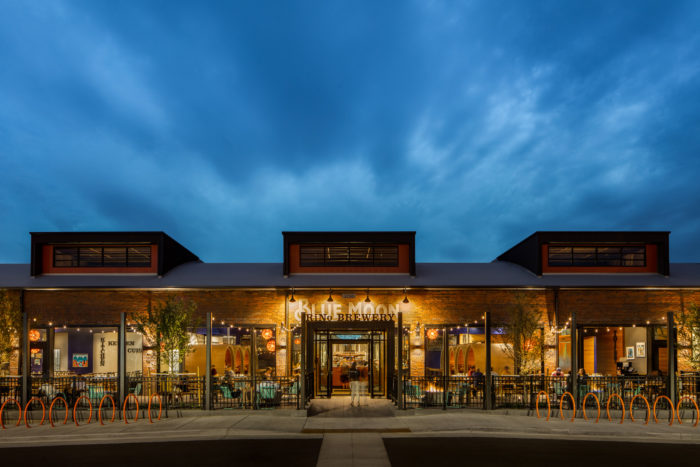 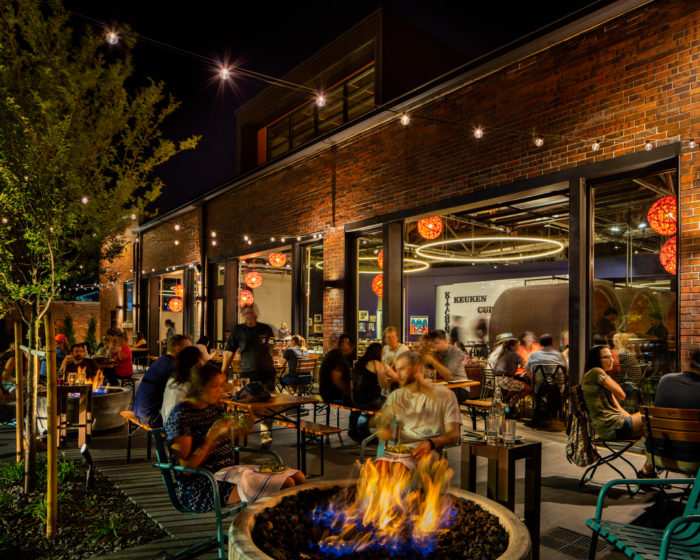 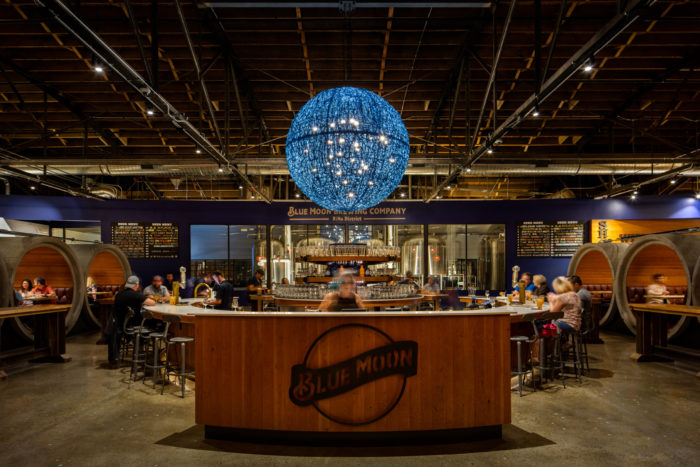 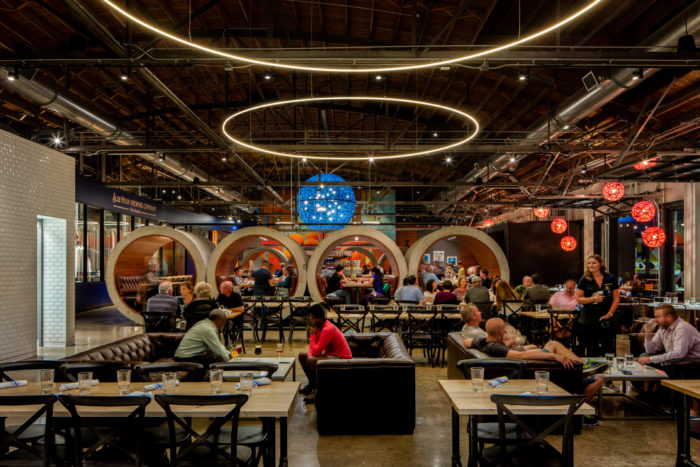 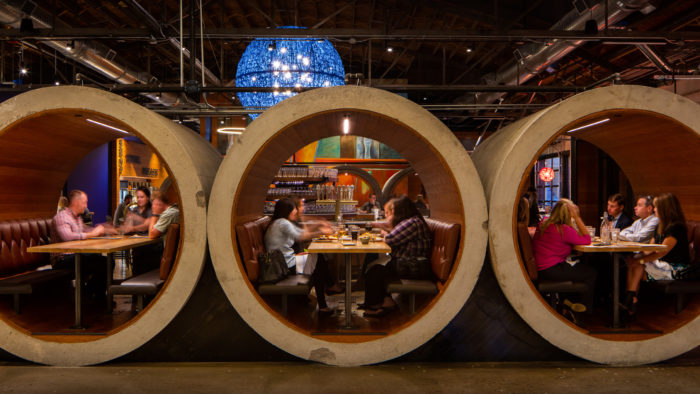 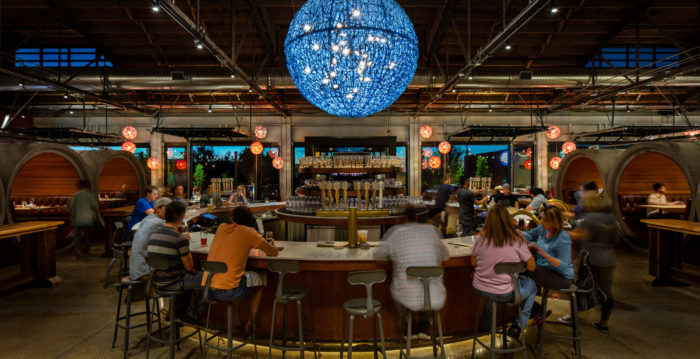 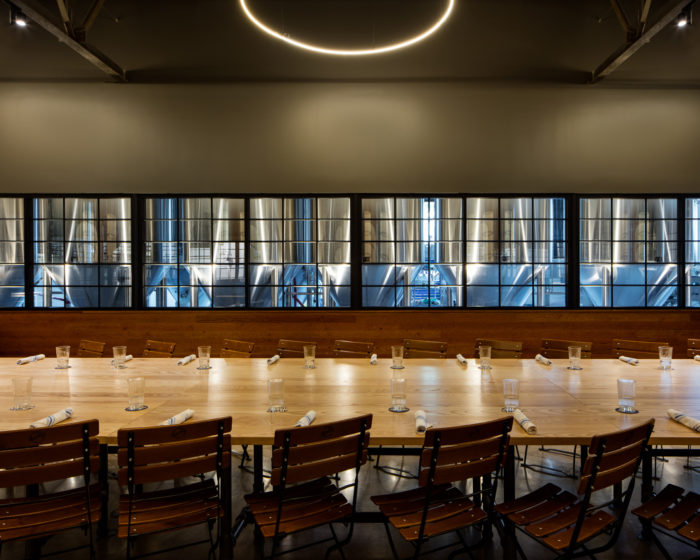 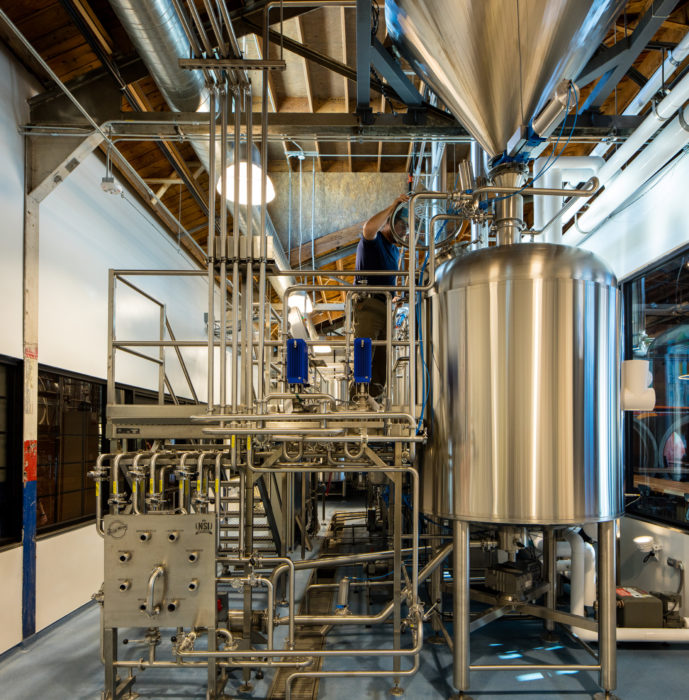