300 East Brady, a classic example of art deco industrial architecture constructed in 1937, was originally the home of Holloway Wire Rope. Located in the Tulsa Arts District, the structure was slated for demolition until it was purchased in 2006. The building was transformed into office and living space, preserving the both building and the industrial fabric of the neighborhood. 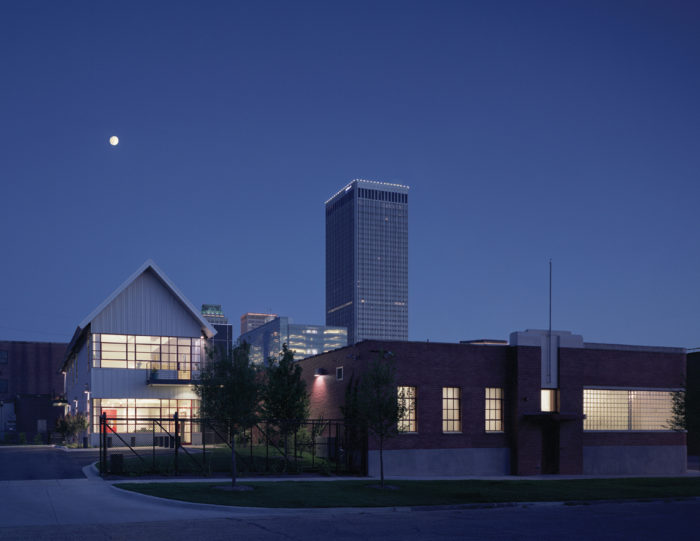 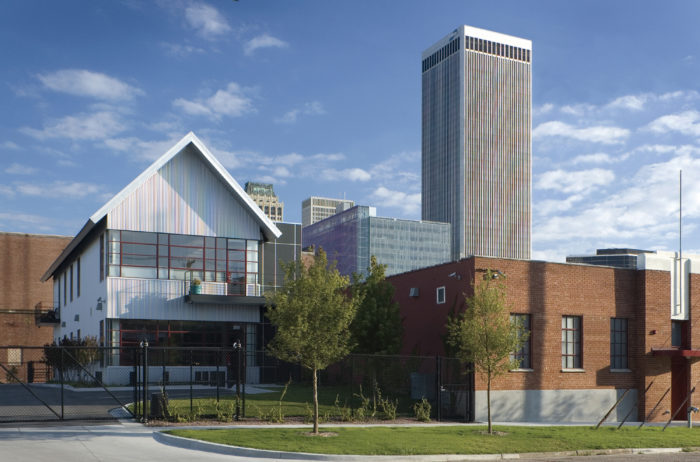 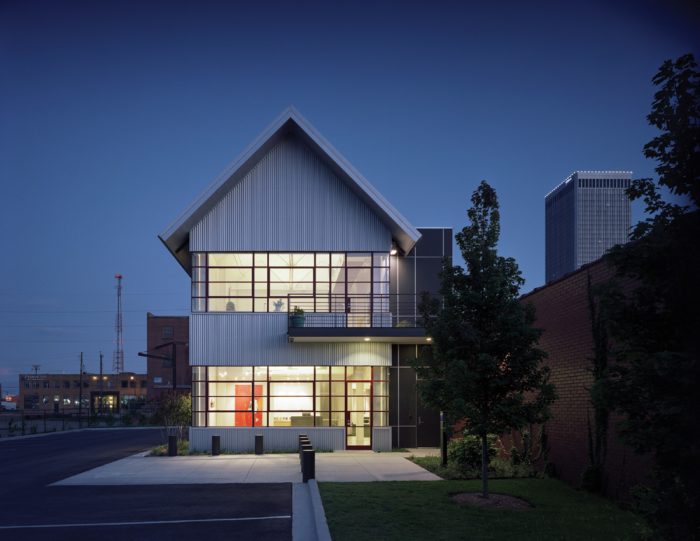 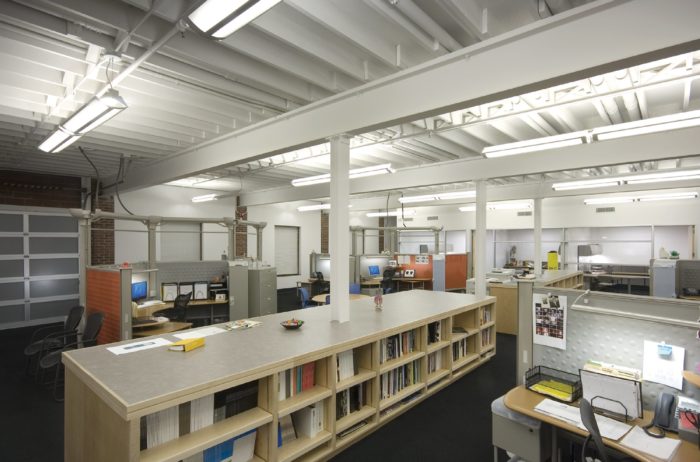 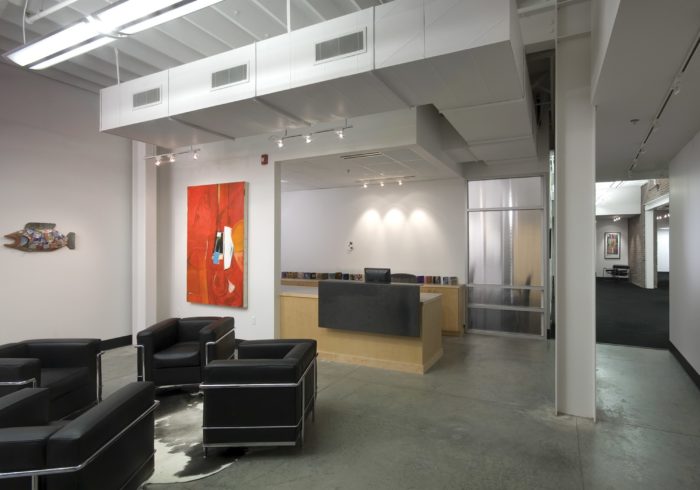 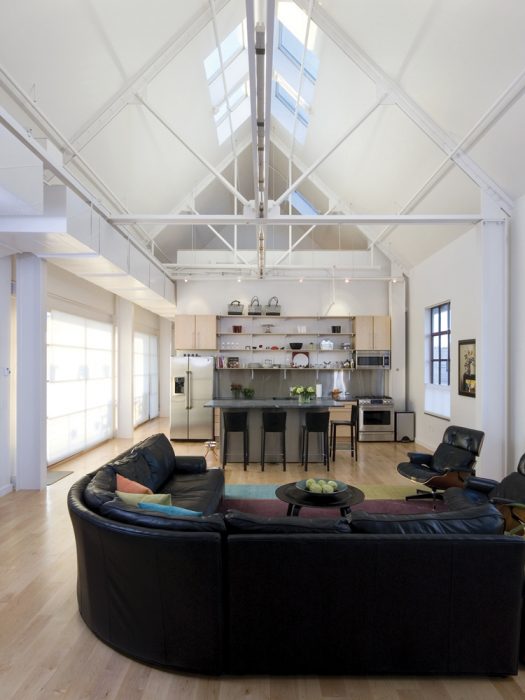 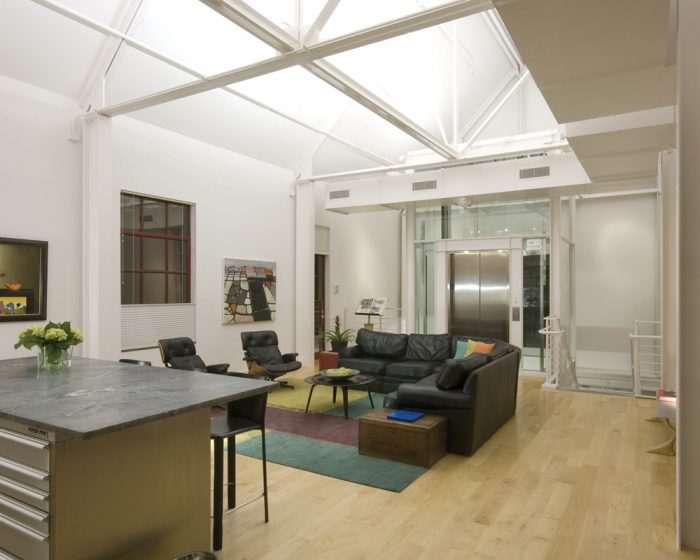 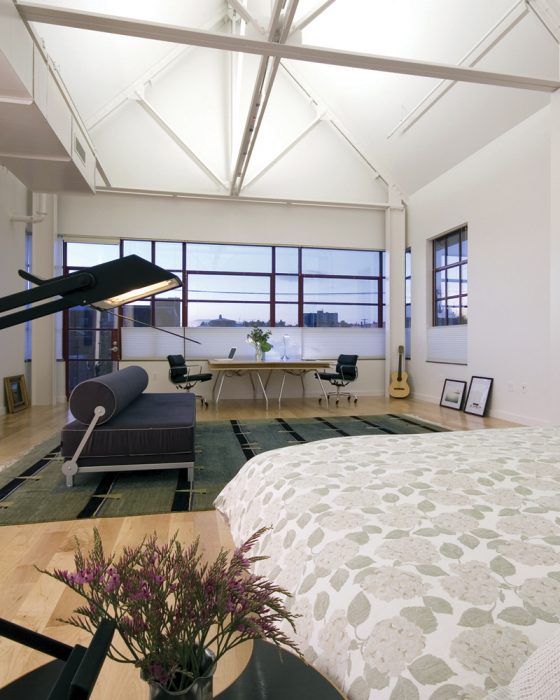