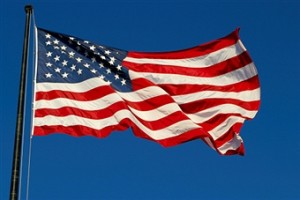 I spent vacation last week at home and got the chance to visit with my oldest daughter and her husband. He is a Marine stationed at Camp Lejeune in North Carolina and with July 4th closing in on us fast, it dawned on me the cost of freedom.

On Friday, June 20th, three Marines based at Camp Lejeune were killed in Afghanistan, making June the worst month so far this year for U.S. troops fighting in that country. This really struck home with me and what the cost for our freedom really is. It is amazing the mentality of our soldiers currently on active duty. They have to be mentally and physically ready to deploy at any given time. While my son-in-law was here, he made sure to eat right and exercise even though he was on vacation.

The Marines mission statement “shall, at any time, be liable to do duty in the forts and garrisons of the United States, on the seacoast, or any other duty on shore, as the President, at his discretion, shall direct.” In this special capacity, charged with carrying out duties given to them directly by the President of the United States, the Marine Corps serves as an all-purpose, fast-response task force, capable of quick action in areas requiring emergency intervention. Or how about this from a Navy Seal, “My loyalty to Country and Team is beyond reproach. I humbly serve as a Guardian to my fellow Americans always ready to defend those who are unable to defend themselves. I do not advertise the nature of my work or seek recognition for my actions. I voluntarily accept the inherent hazards of my profession placing the welfare and security of others before my own.” Now closer to home, the Tulsa Police Department, “To create an atmosphere of safety and security in the community by providing a continuation of proactive police service to all citizens.” And finally what about the Tulsa Fire Department, “To protect community, life, health, property and the environment by delivering quality life and fire safety services.”

I have to admit I take all of these first responders for granted and shouldn’t. I am thankful my son-in-law has not been deployed and now with our grandson due in October we pray he doesn’t get deployed. But I know from our discussions he would be ready if called. So this July 4th, please remember freedom isn’t free and we have all of the first responders to thank for this! Tell one of them, this July 4th, thank you! 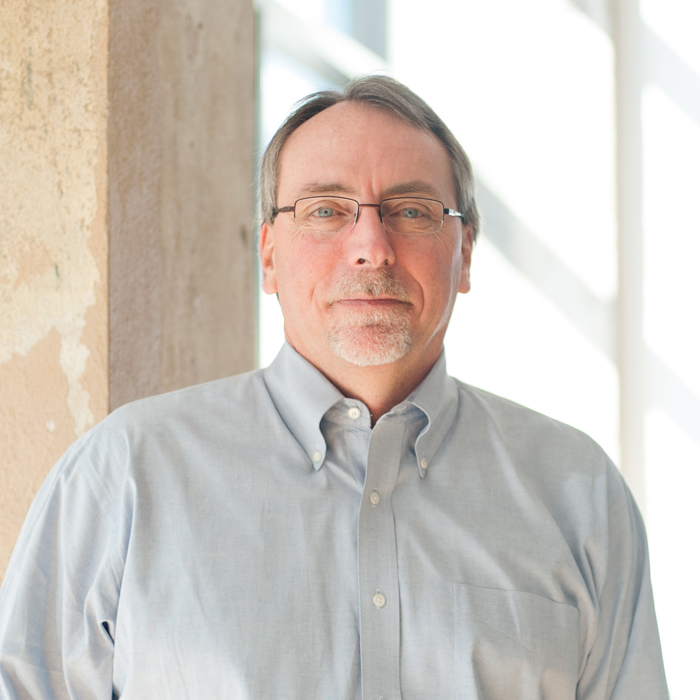 Doug received his Bachelor of Science in Civil Engineering from the University of Arkansas and is a licensed Professional Engineer in Missouri, Kansas, Oklahoma and…