Even the Rocks Will Cry Out…

“An architect should live as little in cities as a painter. Send him out to our hills, and let him study there what nature understands by a buttress, and what by a dome.” – John Ruskin

The beauty of the built environment can come through structural elements such as cantilevers, fulcrums and arches.  These are all terms that we associate with architecture and engineering, but have you considered the beauty of these forms in the natural creation around you?

A couple of years ago, after our kids were old enough to go to camp, my wife and I started taking mini 5-day vacations on our own.  Not to bask in the sun on a beach or glide through the ocean on a cruise, but to explore the beauty of the landscape around us.

First stop, The Grand Canyon. We decided to plan a trip to the Grand Canyon and hike Rim to Rim (R2R) in one day (despite the warnings they give you not to do it in one day).  We only had five days, so we dropped the kids at camp, flew into Las Vegas, drove to the North Rim, caught a shuttle to the South Rim, hiked from the South Rim back to the North Rim in one day, then drove back to Vegas just in time to fly back and pick up the kids.  It was a whirlwind trip, but the 15½ hours we were able to spend hiking across the canyon was well worth it. We finished (exhausted) on the North Rim with our headlamps at 9 pm.

The day of our hike, I remember standing at the South Rim as the sun was just starting to rise.  I was overwhelmed by the shear size of the canyon; knowing that we were about to proceed down to the bottom (4460’ elevation change), all the way across the canyon, and all the way back up to the North Rim (5850’ elevation change) [23.5 miles in all].  Once we started our journey we had to pause several times just to take in the awesome beauty of this creation. The beautiful colors in the canyon walls and the rock formations left behind after the canyon was created are awe-inspiring! There is a certain majesty and respect of this creation that is hard to put into words; and it sparked something in me, something saying that there is so much more out there than we can even comprehend.

Last year, when it came time for the kids to go to camp, we just had to get back out there and explore more of what we discovered in the Grand Canyon.  This time we went somewhere much closer so we could spend more time in the experience and less time traveling.

Next stop, Moab, Utah. Although incomparable to the Grand Canyon, Moab has a wonder and beauty all of its own.  The landscape in this area of the country really showed me the amazing engineering of this natural creation.  Known for mountain bikes, jeeps and rock climbers; I took to biking while my wife took to running (I like to ride, while she likes to keep both her feet on the ground).  We chose trails where we could do both and still be together.  Although the biking was a lot of fun (and the scenery everywhere was spectacular), what really drew me in was Arches National Park.

“God is the great mysterious motivator of what we call nature, and it has often been said by philosophers, that nature is the will of God. And I prefer to say that nature is the only body of God that we shall ever see.” – Frank Lloyd Wright

I was so inspired by the forms that I saw while we were there.  Cantilevered “fingers” rising up from the earth 150 feet in the air (like spires on a cathedral or skyscrapers in New York City).   A huge boulder the size of three school buses and weighing over 3500 tons, delicately balanced on a fulcrum 70 feet above my head.   Beautiful giant arches, some 65 feet in height, formed perfectly to be able to span distances up to 306 feet. These creations, sculpted and formed over countless years of erosion, are perfectly engineered to defy the laws of nature.

Standing still in the middle of all of this with the forms rising around me, I could almost hear the rocks crying out with a symphony of creation. Creation inspiring me to create, to use the talents I’ve been given and share them with others around me.  I graduated with a degree in Architectural Engineering, and beautiful Architecture has always inspired me; but experiencing this in natural creation is something beyond anything I had ever imagined. The engineering of a structure can be an art form in itself.  I am blessed to work for a company that embraces creativity in engineering.  They  encourage us to collaborate with our clients to help make their dreams a reality.

“Those who look for the laws of Nature as a support for their new works collaborate with the Creator.” – Antonio Gaudi

I would like to encourage you to take time to get away from the city.  Be still, take time to look around you, find beauty in creation and allow it to inspire you to create.

The Bible tells us in Luke 19:40, “If they keep quiet, even the rocks will cry out…”. What are the rocks saying to you? 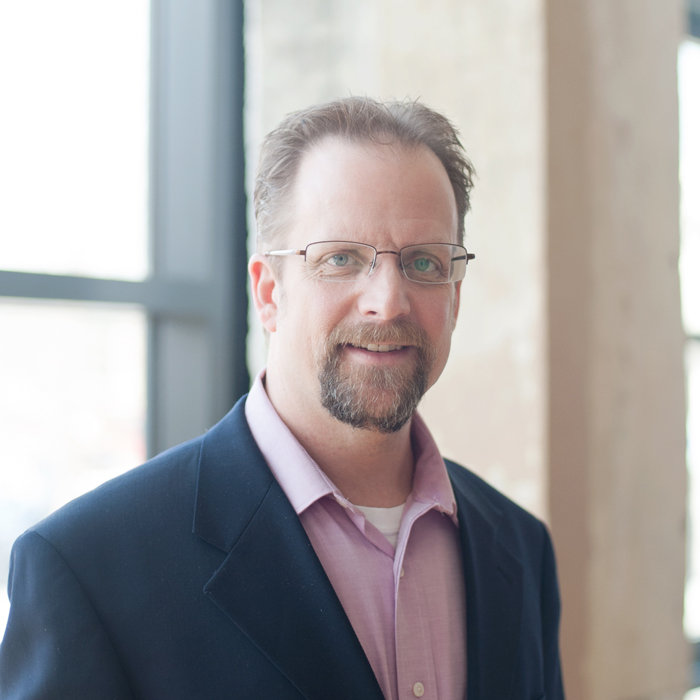