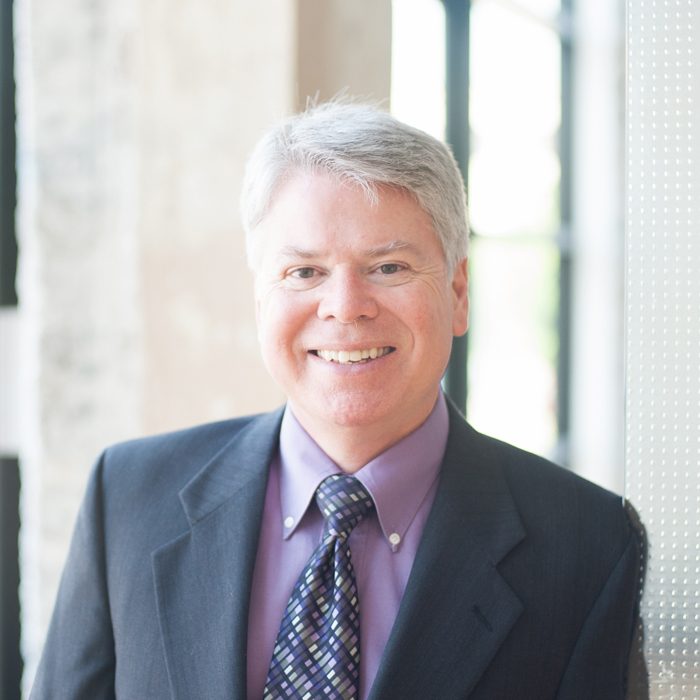 “A professional practice is shaped and defined by its culture. From the beginning, Wallace Engineering has been known for responsiveness, a desire to solve problems and a devotion to the client’s vision.”

Ken has been project engineer of record on a wide range of projects including single family, retail, commercial and industrial facilities. He is presently involved in forensic investigations and construction administration.